From Anniston to Adele, you will love the cool celebrity baby girl names that made our list. Sugar and spice and everything nice, that’s what little girls are made ofâ€¦ and in 2009 there were plenty of little ladies born to celebrities. Here’s a round-up of the baby girls who made their debut this past year. 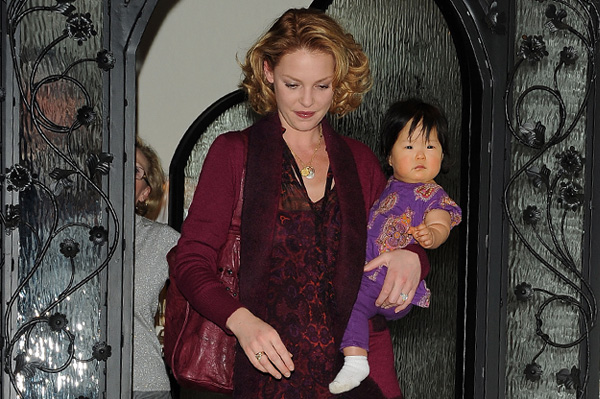 • Katie Louise – to actor Jim Gaffigan and wife Jeannie (May)

• Mabel – to actor Chad Lowe and girlfriend Kim Painter (May)

• Satyana – to How I Met Your Mother actress Alyson Hannigan and husband, actor Alexis Denisof (March)

11 hrs ago
by Ambrosia V. Brody