From Mason to Kai to Hayes, Hollywood is full of cool celebrity baby boy names. Snips and snails and puppy dog tails, that’s what little boys are made of… and 2009 featured a slew of celebs welcoming baby boys to their families. Here’s a look at the strapping young men who entered the world this past year, and who can expect to grow up not far from the spotlight. 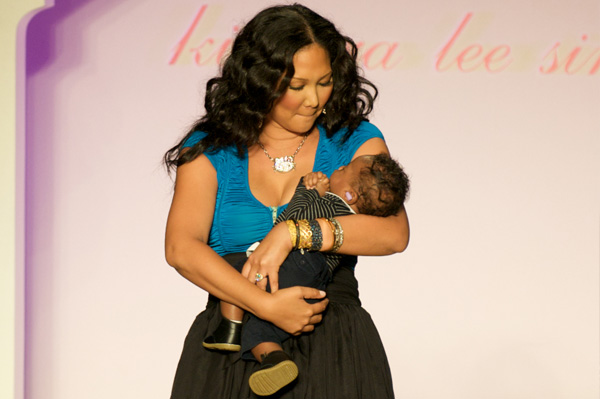 • Max Aaron – to comedian Gilbert Gottfried and wife Dara (May)

• Otis Tobias – to actor Tobey Maguire and wife Jennifer (May)

• Thatcher – to Iron Chef Cat Cora and wife Jennifer (May)

8 hrs ago
by Jennifer Audrie