Who else has been dreaming of a vacation in Greece all winter? Besides all that gorgeous Mamma Mia! scenery, there are so many reasons to look to this country. Whether you’ve got actually family roots there, you’ve got roots there, seeing as it’s the birthplace of Western society. It’s the home of — and inspiration for — a whole slew of beautiful Greek baby names, the best of which we’ll try to list for you here.

Math, science, astrology, medicine, libraries, philosophy, democracy, the alphabet and the Olympic Games? Yeah, those wouldn’t exist if it weren’t for some of the greatest minds of Ancient Greece, like Aristotle, Socrates, Plato, Democritus, Pythagoras, Anaximander and Hypatia. And you guessed it: Those are some pretty epic names for kids, too.

But the Greek contributions don’t end there; the Ancient Greeks also inspired centuries of people to expand their imaginations, minds and moral values by passing down mythological tales of powerful yet fallible gods and goddesses. Some of these figures — Adonis, Orion, Athena — have lived on not only through stories, but also through the generations of young children bearing their names.

Whether you’re looking for something godlike to name your child or simply hope to honor Grecian culture and contributions, here is a list of Greek baby names (for kids of any gender) that would make even Zeus proud of us mere mortals.

A version of this story was originally published in January 2019. 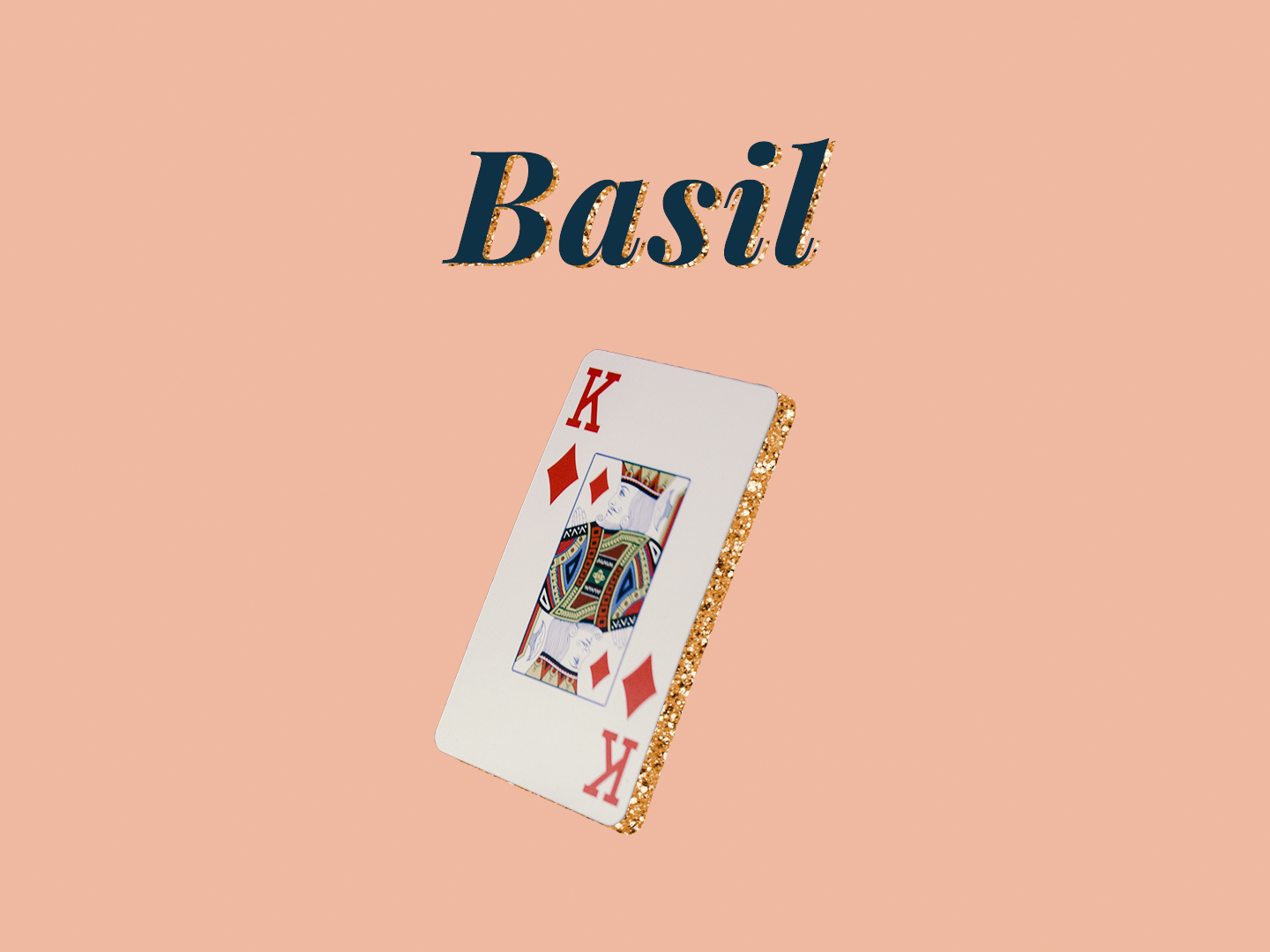 19 hrs ago
by Kimberly Dawn Neumann