Disney’s FamilyFun magazine announced their T.O.Y. (or toy of the year) awards. No one wants to purchase a gift that isn’t going to be so fun in a week or two. So, don’t! Instead, head directly for the hottest toys of the year: The winners of the 18th Annual T.O.Y. Awards. These are toys that will keep kid’s attention and make parents happy. 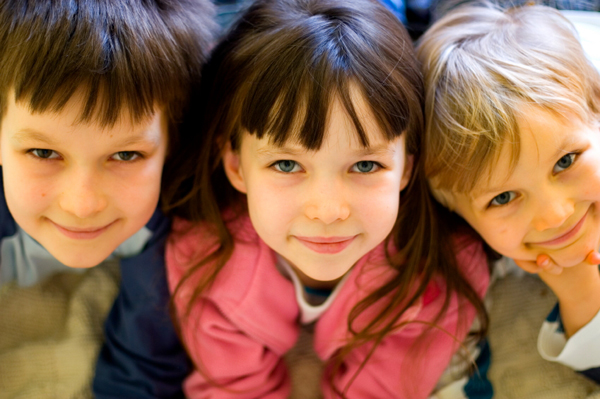 The excitement centering around a new toy shouldn’t end soon after opening it. Really, it can be downright overwhelming to shop for toys. Dolls, trucks, crafts … It can be hard to tell what’s
really good, and what’s going to break in just a few days. Those are the things that parents want and need to know when they are shopping for their kids.

Enter the T.O.Y. Awards by Disney FamilyFun magazine. The awards take the tried-and-true approach to naming the 30 best toys, so you know you are getting the bona fide best when you buy.
With these toys, you are sure to get big smiles when they open their presents–and when they are still playing with them in a few months too.

What are the T.O.Y. Awards?

The Toy of the Year, or T.O.Y. Awards are organized every year by Disney FamilyFun magazine. Tester families are given toys to put together, play with and rate on quality, value and
enjoyability. This year, more than 375 toys were considered before being whittled down to the ultimate list of 30 toys. The 2009 Awards were announced in the November issue of Disney
FamilyFun magazine.

“Disney FamilyFun’s Toy of the Year Awards have become the go-to gift guide for reliably fun toys for children ages three and up,” said Ann Hallock, Editorial Director, Disney
FamilyFun. “Because our toys are children- and parent-tested, we are able to provide our readers with a diverse roundup of age-appropriate toys that they will approve of and that their kids
will love.” 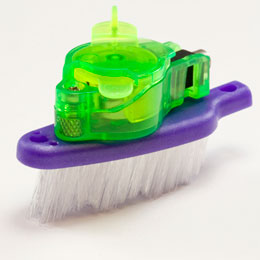 So, now that you know how they are picked, you are
probably wanting to know what toys won, right? These are the elite Top 10 toys, which are the best of the best for 2009. Among the toys are a truck made from recycled bottles, an active game
centered around trying to build a sandwich and some ultra-fun cars that change colors (and say that way!).