My sons share a room; they have for years. This is mostly because of the size of our house, but also we as parents believe that sharing is not a bad thing. The family is a person’s first community, and where one learns about such things as sharing space and resources. The family house, as it is now, is pretty much by design. 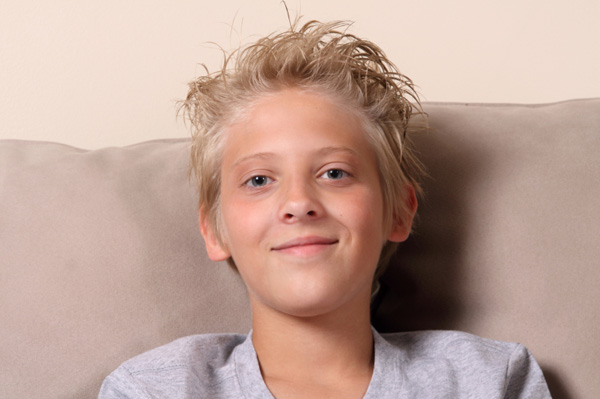 Now that my older son has reached his teenage years, he’s not as content with the room setup. He’s seeking more privacy, and has been brainstorming ways to get his own room. While his main idea
(moving into a a really big house) just isn’t going to happen, I must say he has been rather creative about brainstorming ways to create extra space in our current house. It’s still not likely to
happen, but I do give him credit for ingenuity.

As a teenager, yes, my son needs some privacy in his life. He needs space to be in his own head and just be a slowly emerging independent person. I respect that. I do actually remember being a
teenager myself (though he is convinced it was in the dark ages) and wanting to be away from my family to listen to my own music and just, well, be away. It’s a part of growing up. It’s not a
rejection of family so much as part of his growing up and out and, eventually, away from us.

While respecting this increased need for privacy, I also think that too much privacy isn’t good either. I wouldn’t give a teenager a complete pass from family life. We are still his primary
community and we all need to work together for our common good. Maintaining that shared bedroom prevents him from completely shutting himself off from the rest of us – it necessitates interaction.

When I ask around to my mom friends, very few of us had our own rooms growing up. Most of us shared rooms with same gender siblings and some even with opposite gender siblings for a time. While we
also went through phases of hating it, was also all agree that there were parts of that experience that were very good. So where do so many people get the idea that every child always has to have
their own room? I don’t know. It’s nice, to be sure, but it’s not absolutely necessary.

To address the privacy versus community issue in our home, we’ve created spaces in the house that, while technically shared, allow for various members of the family to be alone and away. We make
sure we give our kids the opportunities to take that down time, that away time – but we also try to be aware of too much time alone, even in these spaces. We are still a family unit, after all.

Yes, teenagers need privacy – but they need their parents and their families, too. Finding the balance in giving that kids the privacy they crave while still offering age appropriate oversight is a
tricky balance, and one that doesn’t necessarily involve closed bedroom doors.