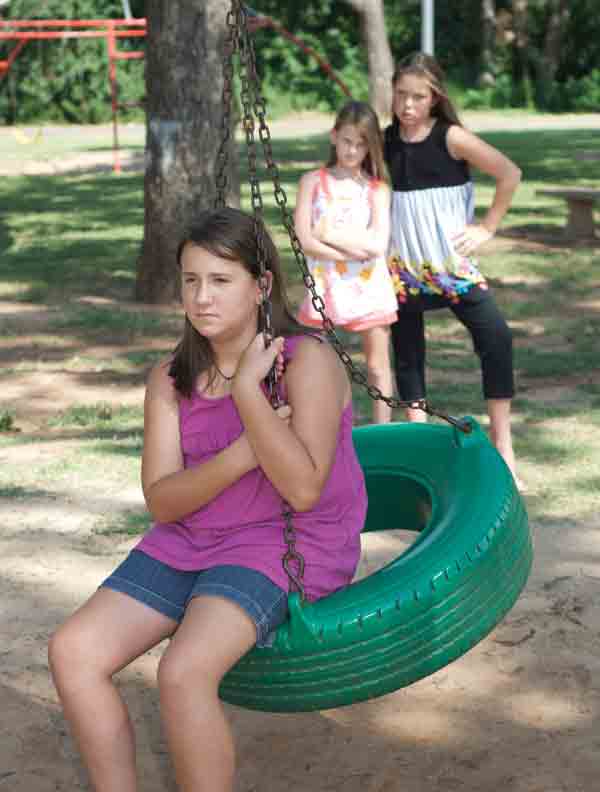 According to Simi Sanni Nwogugu, an admitted former mean girl who is now a happily married mother of two, an executive coach and the founder and CEO of HOD Consulting, a diversity consulting firm, meanness is sometimes a shield used by the “mean girl” to mask insecurity and often used to combat a perceived threat.

Related story How to Spot the Subtle Signs of Bullying

“My advice to any girl experiencing bullying from another girl is to first recognize what the bullying is about. There’s probably something about her that is threatening to the mean girl – perhaps she is very smart, good-looking, well-mannered, a favorite with teachers or gifted in some way. Or perhaps she just exudes weakness,” says Nwogugu who believes that mean girls can smell fear and weakness in their targets because that feeds their ego. “My advice would be to not rise to the bait, but not be a doormat either. If attacked by mean girls, realize that there is something about you that makes her insecure or feeds her ego and confront it. If you’re being a doormat, stop it and get a backbone.”

Nwogugu also advises girls being bullied to have a conversation with the mean girl, preferably when her mean friends are absent so her temptation to “act up” is also absent.  “Offer a gesture of friendship but in a way that doesn’t seem fearful or desperate,” says Ms. Nwogugu. “If there is something threatening about you, try to eliminate the threat by having a candid conversation with the mean girl about it. This is easier said than done, but it is surprising how quickly I came to respect the girls that stood up to me and have formed friendships with them that last till today.” 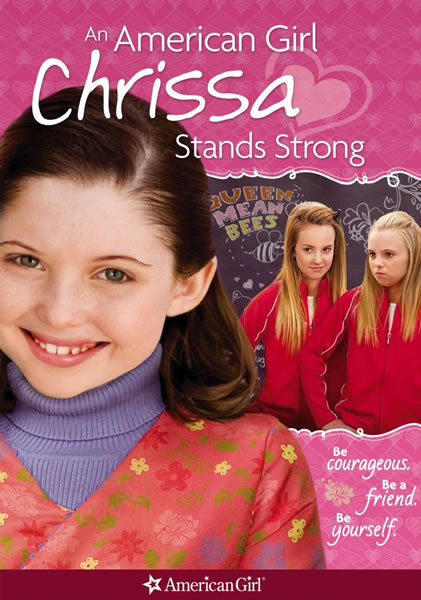 To help tweens and even younger girls counteract the menacing behaviors of bullies, the American Girl Doll company has taken up the challenge with their Stop the Bullying campaign to shine a spotlight on it, bringing it forward as a topic of conversation between girls and their parents, girls and their friends, and between families and the schools.

Their American Girl doll for 2009 Chrissa and her nonfiction companion advice book, Stand Up for Yourself and the Chrissa Stands Strong DVD show how one fictional girl finds the courage to stand strong and speak out against relational aggression or bullying and to hopefully inspire real girls to find ways to handle challenging people in their own lives.

At the Chrissa web site (americangirl.com), girls can take part in an inspirational pledge that they can sign and pass along to friends while seeing an interactive map of all the girls across the country who are standing together to stop bullying.

How have you or your family dealt with mean girl cliques? Share your comments below!

How to Boost Your Child’s Self-Esteem

SheKnows TV gives you great tips on how you can help to boost your child’s self-esteem!

14 hrs ago
by Tonilyn Hornung