Sometime last summer, I was searching for something — I can’t remember what — and the search results included a Facebook link. The link further required me to sign up to view the information. I considered it for a moment. Until then I hadn’t been particularly interested in social networking sites as such. 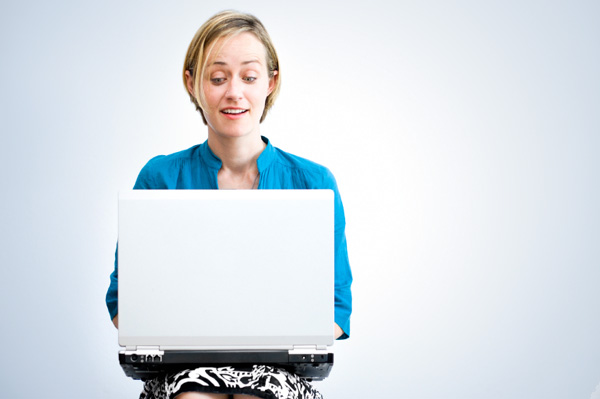 In fact, I knew very little, really, about how social networking sites linked people together. I figured at some point I needed to figure it out as I’m sure the kids will want to participate in such sites before I know it, but I wasn’t quite there yet. I wanted that information, though, so signed up, thinking I’d be part way to sorting it all out. Later.

I looked at the information and promptly lost it in the depths of my brain. But there my registration information sat in my email inbox for several months, wholly ignored.

Early last week, a friend in an email correspondence asked if I was on Facebook. Huh, I thought. I do have the account initially set up, I thought. For whatever reason, I decided now was the time to sort it out. I retrieved that logon information, signed in, found my friend, and asked her to be my Facebook friend. Lucky me — she said yes.

From there I started to sort out the whole friend thing, the profile thing, photos, groups, and the like. I typed in a status update. I searched for, found, and asked for friend links from a few others. Others found me. Within 24 hours, I had 16 Including a nephew who thinks it’s weird that his middle-aged aunt is hanging around — but he did “friend” me.

You know what? It wasn’t so hard or foreign or anything like that. And I totally see the allure. It’s keeping in touch and it’s having fun. At first, as you get into it, it can be a total time suck. I kept wanting to check in, see what was going on in my small circle of friends. Over time, as the initial novelty wears off, I anticipate it will be less of a time suck. I can see it as a handy tool to keep up with people I already know. I like it.

I can see, though, that if I had a different personality, the time suck might increase, not decrease. I can also see how questionable connections could be made. Just because someone is a friend of a friend doesn’t mean that person is the right friend for me — just like in real life. This kind of awareness will, I think, be very helpful going forward with the kids.

Technology-based social networking is a completely useful application of advancing technology, but of course it doesn’t replace real, human interaction and understanding.

As with so many things, it’s the balance issue. It’s not only learning how to use technology to our best advantage, but also teaching the kids about that balance. But now, when the kids are ready for social networking, I will be ready, too.