Beky Garrett never suspected milk was the culprit negatively influencing her daughter’s potty-training. Garrett has two children, a son and a daughter, both diagnosed with autism. “I had a horrible time potty training my daughter,” says Garrett. “Sometimes I would run out of milk and not get it for three or four days. During this time, she would use the bathroom properly. Then milk would come in again and she stopped. It took me awhile to recognize this pattern.” 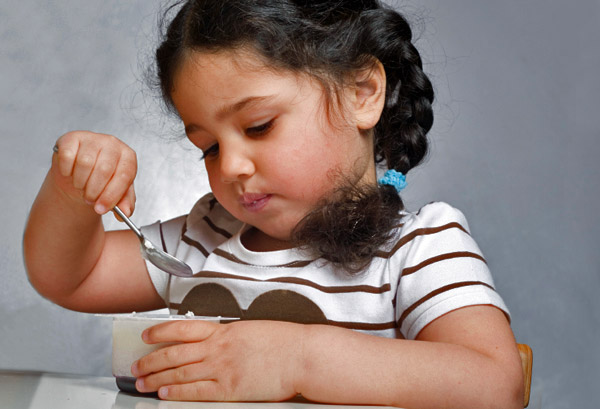 In order to prevent her daughter from sneaking the milk, Garrett eliminated it entirely from their home. Eventually, as her daughter grew up – she is now eight years old – this mom from Florence, Oregon, reintroduced a lactose-free milk, but she limits it to two or three times a week.

Other parents of autistic children have found successful results by limiting more than just dairy. One popular approach is a gluten-free, casein-free diet, also known as the GFCF diet.

Some parents have reported very noticeable changes in their child’s behavior and learning progress when they choose to eliminate these things from their kitchens.

The case of the casein & the gluey gluten

Gluten is a type of protein that’s found in wheat and other grains like oats, rye, barley, bulgar, durum, kamut and spelt. Typically, gluten allows doughs and batters to produce some elasticity, improving their texture. Casein is a protein usually found in milk and other dairy products. Since these proteins are primary components in the typical American’s diet, you need to be super diligent in order to seek out all the products that contain gluten and/or casein!

The following lists provide a handy reference, but are not all-inclusive. (Information adapted from gfcf.com).

Non-food products that may have gluten: 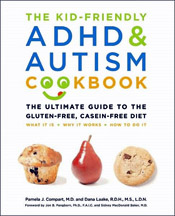 See some healthy recipes for kids — including many that are wheat and dairy free — here!

NEXT PAGE: A GFCF success story & about “leaky gut” syndrome

12 hrs ago
by Sarah Cottrell