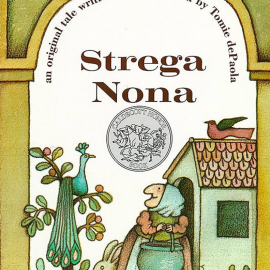 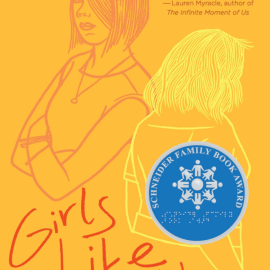 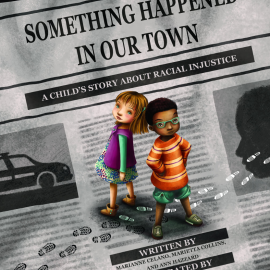 Texas, you have disappointed me again. My home state is constantly in the news for the worst reasons, and as a book-lover and mom of three, I’m upset once again by your complete lack of care for our kids. You’ve heard of banned books for completely ridiculous (also, racist and sexist) reasons, but Texas is now banning best-selling author Emma Straub from talking to her kids about her new book — about hats! — for the most telling reason.

The This Time Tomorrow author, who is mom to sons River and Miles with her husband Michael, is on a book tour to promote her Jan. 2023 release of her first children’s book, Very Many Hats. According to a note in her newsletter titled “Deep in the Heart of Texas,” she had two events cancelled at Texas schools for a very eyebrow-raising reason. “The two schools we were supposed to visit had cancelled, due to a couple of parents complaining to the school board about something they’d seen on my social media,” she wrote.

She added, “Here’s what I could find on my social media that a Texan school board might object to: the abortion fundraiser we hosted at Books Are Magic, at which we raised more than $15,000 for abortion funds, one of my sons in a dress, and our ongoing Melt The Guns fundraiser for Everytown, for which we have raised (to date) over $25,000.”

The Books Are Magic bookstore owner continued, “I am very proud of all of those things, and obviously I come from a place of extreme privilege in pretty much every way possible, and my various livelihoods are not impacted by these schools choosing not to host me. Mostly it just made me think about all the incredible books and authors that won’t be welcome in these schools and others like them, and all the kids who are missing out. So I guess the PSA here is to join your local school board if you want a say about which authors are invited (or uninvited) from your kids’ schools.”

While all of those things likely contributed to her cancelled school trip, the Katy Independent School District in Houston, Texas, released a statement referencing why they cancelled Straub’s appearance.

“The visit was intended to be an opportunity to visit with a children’s book author, who wrote Very Many Hats and learn about the writing process,” said the letter, which the school district shared with CNN. “However, it has been brought to our attention that this author has regularly used inappropriate and foul language on her social media platforms – specifically repeated use of the ‘F’ word. This type of language, as you know, does not align with our school and community’s values.”

The instances of the F-word they are referring to? A tweet on May 24, 2022, after the deadly Uvalde school shooting in Texas.

“F*ck guns, f*ck people who care more about controlling women’s bodies than protecting all of us from people with guns, f*ck!” she wrote. “It’s too much. So heartbroken.”

So let me get this straight, Texas. You are banning someone for being upset about the deadliest school shooting in Texas history where 21 people were tragically killed at Robb Elementary School? Your kids were murdered in their classrooms, and someone wrote “f*ck guns,” and you are cancelling her for it? W.T.F?!

Many celebrities also spoke out against gun violence during this horrific time, including Texas native Matthew McConaughey who said in part, “The true call to action now is for every American to take a longer and deeper look in the mirror, and ask ourselves, ‘What is it that we truly value? How do we repair the problem? What small sacrifices can we individually take today, to preserve a healthier and safer nation, state, and neighborhood tomorrow?’”

Yet for some reason, Texas parents are upset about Straub’s reaction, and it’s so ridiculous. The All Adults Here author shared a screenshot of one parent complaining about her Tweet on Instagram earlier this week.

The person, whose name and photo were blacked out, wrote: “I know I will get anger from people for standing up for my beliefs but…. This author will be reading to your kindergarten and first grade students.”

They continued, “As parents we need to be more aware of who the district and our school is allowing to be around our children. If you don’t stand up for your children, who will? Katy ISD you MUST do better! I have heard she is also attending other schools in our district! Parents please wake up!”

As a parent of a kindergartner, I’m legitimately asking: what are these parents supposed to be “aware” of? What am I supposed to be scared of — that a children’s book author will tell our children that — *gasp!* — guns are a problem in this country? That (dare I say) women have value? That we should empathize with those who are suffering and do our damn best to ensure that other families don’t have to worry about sending their babies to school?! The f-word excuse is just a painfully obvious attempt to silence anyone who opposes Texas’s disgusting gun fetish because I guarantee you, they are not scanning every single teachers’, staff’s, parents’, or guests’ social media to hold them to a similar “no f-word” standard. It’s fucking ridiculous.

Straub wrote an update on Twitter on Jan. 17, sharing, “I was sorry not to be able to read my silly book about hats and imagination to those kids. The only F words in the presentation: funny, feline, feelings. ”

She also urged her fans to donate to Everytown for Gun Safety, the largest gun violence prevention organization in America made up of nearly 10 million mayors, moms, teachers, surviors, gun owners, students, and everyday Americans wanting a safer community. “Hi friends! If you’re feeling this, let’s all throw a few bucks to Everytown,” she wrote on Instagram. “It always feels good to channel a little rage toward good. ❤️”

As a Texas mom, I am proud of Straub and the work she is doing to raise awareness and money for these very real, very challenging issues that Texans (and Americans across the country) are facing. She’s also a delightful author, a devoted mom, and a caring person. I encourage everyone to order her new kids’ book below. And Straub — please don’t give up on us Texans, there are so many of us fighting for a better future for our kids that vehemently do NOT agree with Katy ISD’s decision.

In the first-ever picture book by Emma Straub, Very Good Hats inspires kids to see their real-life in a more creative way. Anything can become a hat in this book, from acorns and raspberries on your fingers to pudding cups for your stuffed bears. As a side note, this very cute kids’ book contains zero expletives.

These celebrity parents have used their platform to speak out about gun law reform. 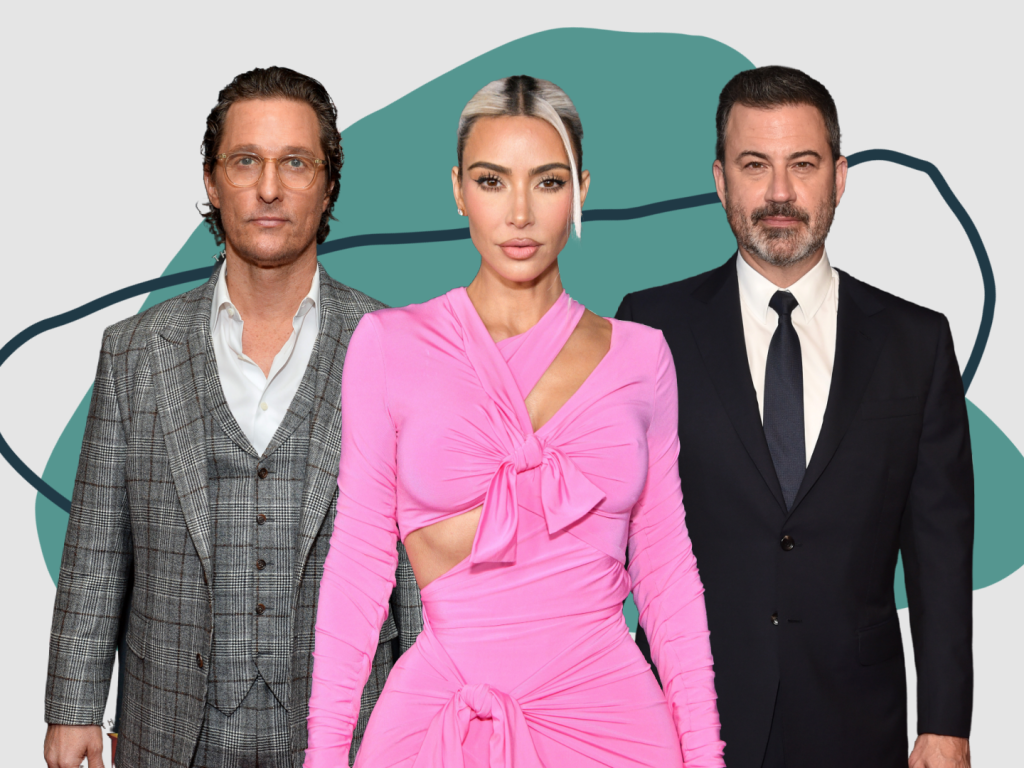