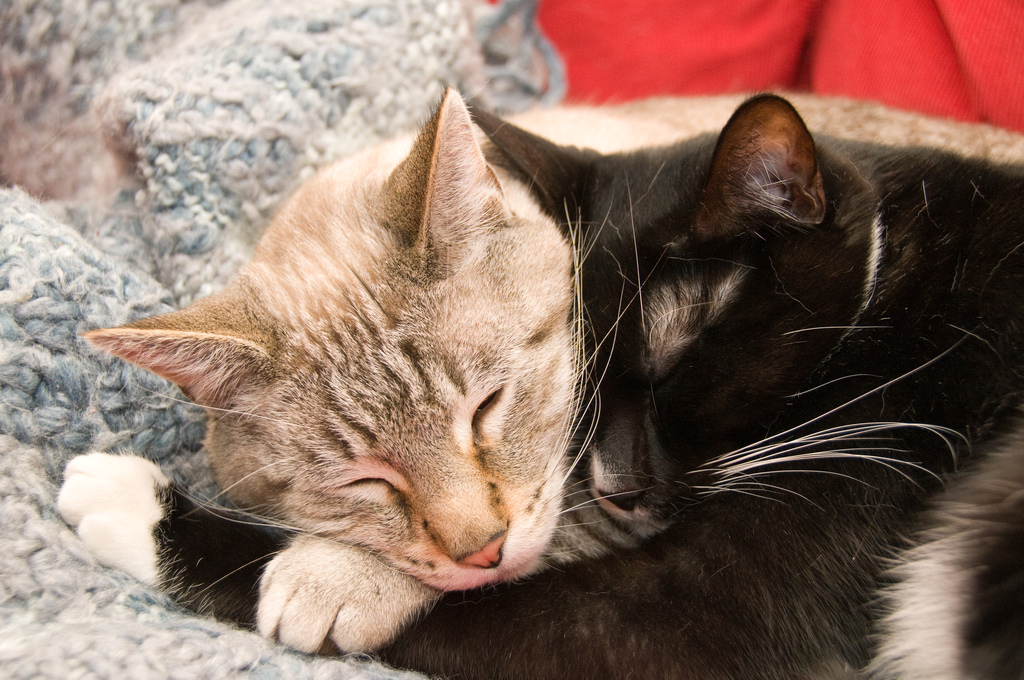 In her new memoir, Love, Pamela, Pamela Anderson is sharing intimate details about herself on her own terms. She takes readers through the story of her childhood and the story of her family, especially as it pertains to her experiences as a mother.

“[My sons] are true miracles, considering their gene pool,” Anderson wrote in an excerpt published by PEOPLE. “They have been through so much, yet they are not full of holes.”

Anderson says it was these two miracles — Brandon, now 26, and Dylan, 25 — who convinced her to finally tell her story. When they told her she would need help writing the book, she insisted she would be writing it on her own, without any collaborators or ghost writers, and they were “shocked” when she pulled it off.

“Words are like spells,” she told PEOPLE. “I wanted to make sure it was from the heart.”

Not only will her book be released on Jan. 31, but so too will a new Netflix documentary, Pamela, a love story, which was decidedly a group effort. It includes interviews with Brandon, her “fiery and creative” son, and Dylan, her “introspective” son, as well as archival footage chosen by Brandon, who serves as a producer on the film.

“The question of what it’s like to grow up as Pamela Anderson’s son fascinated me as a storyteller,” said Ryan White, director of the Netflix documentary. “It turns out she’s a damn good mother.”

The Baywatch star and her then-husband, Mötley Crüe drummer Tommy Lee, were thrown further into the limelight in 1995 when their personal sex tapes were leaked. Anderson writes honestly about the experience and the toll it took on their marriage.

“We dealt with it the best way we knew how … [but] I don’t think we had the maturity level to really handle it all.”

In the late ’90s, when the couple’s children were toddlers, Lee was charged with domestic abuse, and Anderson filed for divorce.

“I think we really let our kids down,” Anderson said. “And that’s something it’s really hard for me to forgive myself about.”

She feels she and Lee should have found a way through it, but her childhood fears wouldn’t allow her to accept violence. She didn’t want that life for her sons, and says that even though she loved Tommy “more than anything in the world,” she loved her kids more.

It was those kids, and that exceptional love, that got her through the aftermath of the abuse and the divorce.

“They saved me,” she says. “I don’t want to put that on my kids, but having children changed everything. I’ve loved every moment.”