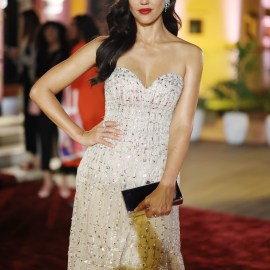 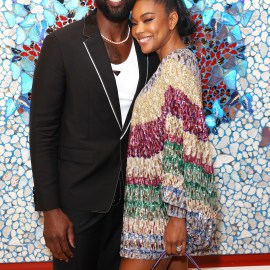 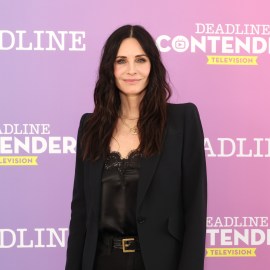 It turns out, having a former vampire slayer for a mom doesn’t always have its perks. Sarah Michelle Gellar and husband Freddie Prinze Jr. have decades of experience on camera — including recent hits like Do Revenge and Christmas With You, respectively — but they aren’t quite ready for their teenage daughter Charlotte to follow in their footsteps. The Buffy the Vampire Slayer star recently shared the “unfair” rule they have for their 13-year-old, and it shows just how strict they are at home.

In an interview with The Hollywood Reporter published yesterday, the Wolf Pack star revealed that Charlotte wants to be an actress … but she’s going to have to wait.

“Does it scare the sh*t out of me?” Gellar said. “Well, we have rules in place. She can’t be in front of a camera until she graduates high school.”

Gellar, who was only 19 when she starred in the cult classic I Know What You Did Last Summer alongside her future hubby, knows that the rule is unfair — but that’s just the way it is.

“She says to me, ‘That’s unfair. You were a child actor,’” Gellar continued. “Yes, I was. But I was not the child of two famous parents.”

Prinze, who also starred with Gellar in the live-action Scooby-Doo, said that their daughter’s interest in acting actually prompted the couple to get back into it.

“From my vantage point, Sarah always had the hunger to go back to acting,” Prinze told THR. “I could tell from the way she watches TV, analyzing it, and how she talks about movies on the drive home [from the theater]. Once our daughter started taking it seriously, both of us just instinctually wanted to show her the way we think it should be done.”

One reason Gellar may be hesitant about allowing Charlotte to act is because of her own experience. At The Wrap’s Power of Women Summit in Dec. 2022, she shared about her formerly “toxic male set.”

“For so long, I was on a set that I think was known for being an extremely toxic male set, and so that was ingrained in my head that that was what all sets were like, and that women were pitted against each other — that if women became friends, then we became too powerful, so you had to keep that down,” she said, adding, “And now that I’ve had this opportunity to work with so many more women and men that support women as well, I realized how easy an experience it can be.”

But just because Charlotte isn’t allowed to be on camera doesn’t mean that she can’t learn what goes on behind-the-scenes. In fact, she often accompanies her parents to sets. “I’ll never stop her from being on a set,” Gellar added. “But she’s just not going on camera while she’s living under our roof. There’ll be different expectations for her, so she needs to learn everything there is first.”

For the record, she also is allowed to go to red-carpet events sometimes, too. Although, Gellar and Prinze are strict about social media use for her and their son Rocky, 10.

“Our rules are probably stricter than most. Our kids don’t have social media,” Gellar told Yahoo Life in Oct. 2022. “They’re allowed to look sometimes when it’s our phones. Sometimes, our kids will be like ‘you guys are the strictest household!’ But I say, ‘yes, but everyone still wants to come here!’”

At the end of the day, Gellar and Prinze are just like any parent. They want to protect their kids for as long as possible, and really, who can blame them?

Before you go, check out this list of Hollywood’s strictest parents. 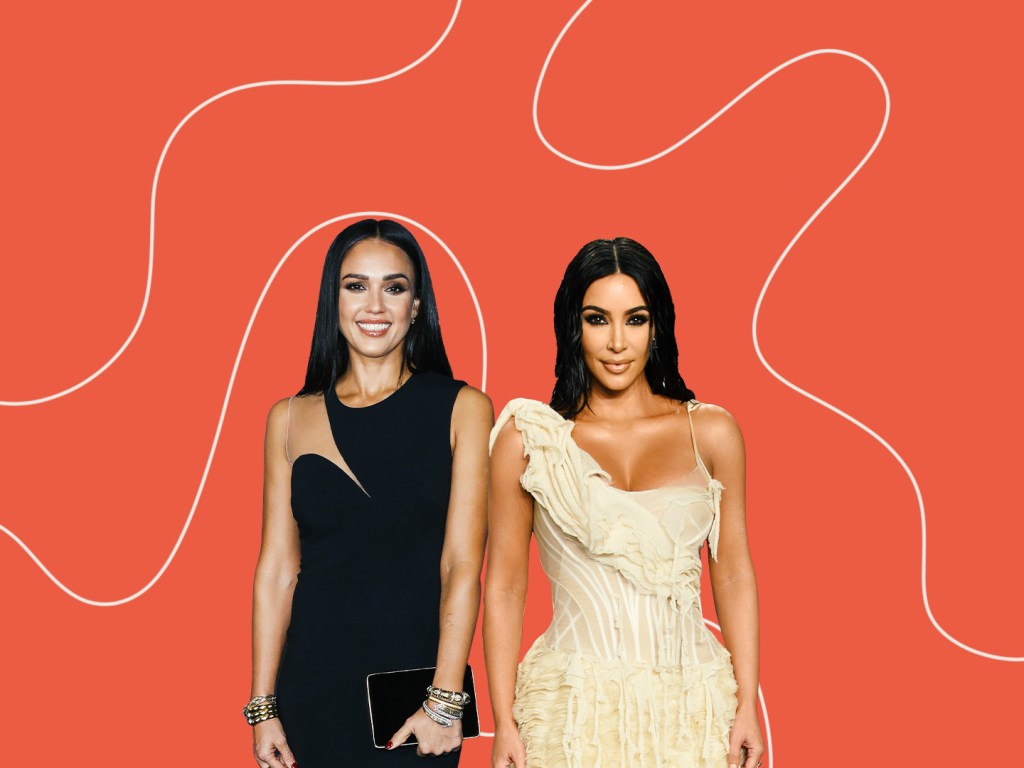