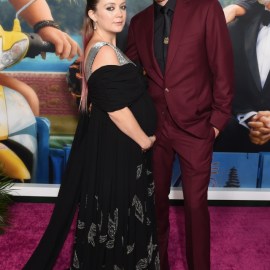 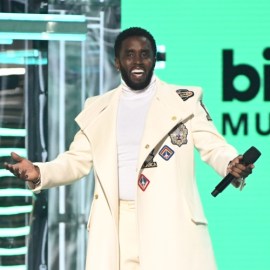 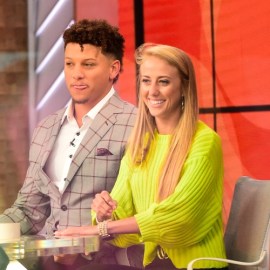 All the Celebrities Who Welcomed Babies in 2022 63 Images

Congratulations to Billie Lourd, who recently welcomed baby number 2! The Ticket to Paradise actress and husband Austen Rydell announced her baby news, revealing their daughter was born on Dec. 12. Lourd and Rydell are already parents to son Kingston Fisher, 2.

“1️⃣2️⃣✨1️⃣2️⃣✨2️⃣2️⃣ Introducing: Kingston’s sister: ✨✨✨✨✨✨💖Jackson Joanne Lourd Rydell 💖,” she wrote on Instagram today. It seems like she is carrying on a tradition set by her mom, the late Carrie Fisher, of naming her daughter after a typically masculine name (just like Billie). It’s subtle, yet so beautiful!

Lourd also shared the first glimpse of the baby girl, posting a close-up picture of the newborn’s tiny hands clutched together over her chest. She is dressed in a tan, long-sleeved onesie and wrapped in a soft blanket for the photo.

Her dad, Bryan Lourd, announced the news on Dec. 13 at Variety’s Dealmakers Breakfast. “My daughter had a baby last night. I left the hospital at 1:30 and got there this morning at 6,” he said, adding, “I’m a little tired, but happy.”

“Everything’s great,” he continued, before joking about how tired he is. “So if I wander, it’s because the adrenaline is still flowing.”

Many people commented their congratulations to the news. Lily Collins wrote, “Eeeeeee ❤️❤️❤️.”

Iris Apatow left several emojis, while Frances Bean Cobain said, “Love her so much already !!! Congrats beautiful mama so so proud of you.”

The And Mrs. star announced she was pregnant at the London premiere of Ticket to Paradise, later, sharing pictures of her baby bump.

In an interview with PEOPLE in Oct. 2022, she talked about how different it was to be pregnant this year vs. during the COVID-19 pandemic. “I went nowhere,” she told the outlet about her first pregnancy. “I knitted a blanket, and I watched The Sopranos, and I watched The Wire and I didn’t leave my couch. It was a very different vibe.”

But this time, she worked during her pregnancy and cared for her toddler at home. “I did American Horror Story, and then I just wrapped this other movie that I shot in London,” the Booksmart actress told PEOPLE.

Lourd continued, “I got to do this movie … that was so special and incredible, and I got to be pregnant in it, and that was such an amazing experience and I’m so excited for my kid to get to see me in that.”

Filming a movie while pregnant also gives her daughter an example of doing your best. “If they ever say they don’t want to do their homework, I’m going to be like, ‘Watch this movie. I was 9,000 years pregnant with you. You better have a good work ethic,’ ” she told PEOPLE. “If that doesn’t give you a good work ethic, I don’t know what will.”

That’s a lot of pressure, but if baby Jackson is anything like her mom and grandmother, she’ll be able to rise to the challenge!

From Illusia to Zillion, here are a few of the most unique celebrity baby names.

1 hr ago
by Amber Leventry