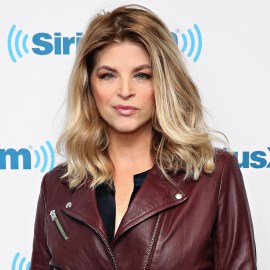 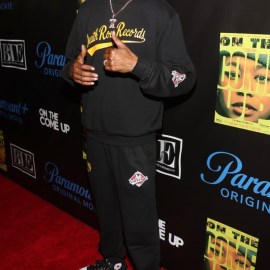 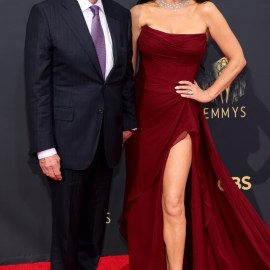 How These Stars Feel About Being Grandparents 22 Images

Actress Kirstie Alley died after a short battle with cancer, according to a statement by her family. The 71-year-old Cheers star was beloved during her long life, starring in movies like Look Who’s Talking and Sibling Rivalry, but her favorite role was as a mom and a grandmother.

“To all our friends, far and wide around the world…We are sad to inform you that our incredible, fierce and loving mother has passed away after a battle with cancer, only recently discovered,” wrote Lillie Price Stevenson, 28, and William True Stevenson, 30, on her Instagram yesterday.

“She was surrounded by her closest family and fought with great strength, leaving us with a certainty of her never-ending joy of living and whatever adventures lie ahead,” they continued. “As iconic as she was on screen, she was an even more amazing mother and grandmother.”

Lillie and True were adopted by Alley and her then-husband Peter Stevenson in the ‘90s, after a devastating miscarriage. In her 2005 book, How To Lose Your Ass and Regain Your Life: Reluctant Confessions of a Big-Butted Star, Alley discussed how mightily she struggled after losing her baby.

“When the baby was gone, I just didn’t really get over it. Neither did my body,” she wrote. “I so throughly convinced my body that it was still pregnant after nine months that I had milk coming from my breasts. I was still fat, I was still grieving, and I had just been told it was very possible I would never be able to have children.”

Two years later, Alley and Stevenson adopted True; two years after that, they completed their family with the adoption of Lillie. Alley shone as a mom: “My best quality is that I’m a good mother,” she told PEOPLE in 2006.

When Alley and Stevenson divorced in 1997, they shared joint custody of their children. She became a grandmother in June 2016, when True had a baby named Waylon Tripp Parker — and earned her grandma nickname, Gammy.

“When your son has a son … bliss,” she wrote on Twitter on June 21, 2016. “Yes this is my secret happy news as promised … Welcome Waylon Tripp Parker.” She also shared a black-and-white photo of the newborn in his dad’s arms.

In Jan. 2017, the It Takes Two star told PEOPLE that she spent the holidays with her grandson.

“My son and his girlfriend came to work for me for three months, so I had my grandson with me for three months and it was nothing short of stupendous and exhilarating,” she said. “When I got up in the morning, as soon as that baby was up, I was holding that baby, traipsing around with him and showing him all the Christmas lights and singing to him.”

The Emmy-winning actress also opened up about how cool it was to see her kid become a parent.

“It’s heartwarming to see your own child have a child,” she told PEOPLE. “My son and his girlfriend are amazing parents. I couldn’t have dreamt of anyone being better parents. I always knew my son would be because he loves babies, he’s always loved little kids, they’ve always gotten along really well with him.”

The Drop Dead Gorgeous star also has a granddaughter named Rebel, who she shared a picture of in her Elsa dress for Halloween on Oct. 5, 2022, and a grandson, Ripp Woodrow Graham, born in July 2021. Before his birth, Alley took to Twitter to write, “My beautiful daughter is soon to have a baby boy. This will make my 3rd grand child ..:) I’m blessed w 2 awesome children and now a 3rd grand baby.. AND a baby squirrel to boot…:) I’m a lucky sob.”

She loved her grandkids, recently calling them her “hullabaloo.”

“My grand children are my hullabaloo…” she wrote on Twitter on Aug. 30, 2022. She explained that she was respecting their privacy by not posting any pictures of them at the time, adding, “Trust me, they are super cute 😘😘😘.”

Alley was revealed as the pink, furry Baby Mammoth on The Masked Singer in April. When she was revealed, she told host Nick Cannon, per Mirror, “I’ve done a lot of things in my career, but I’ve never gotten to be in the circus.”

She added that her “favorite part” of being on the show doing something her grandkids would enjoy. “I have grandchildren and they’re really young, so they are going to think this is good,” Alley said.

In their statement about Alley’s death, Lillie and True wrote that they were “grateful for the doctors and nurses at Moffitt Cancer Center” for the care they gave their mom. They ended with a heartwarming note about Alley’s legacy.

“Our mother’s zest and passion for life, her children, grandchildren and her many animals, not to mention her eternal joy of creating, were unparalleled and leave us inspired to live life to the fullest just as she did,” they concluded. “We thank you for your love and prayers and ask that you respect our privacy at this difficult time.”

Celebrities have spoken out about Alley’s death. Her co-star and longtime friend John Travolta shared a picture of Alley on Instagram, writing, “Kirstie was one of the most special relationships I’ve ever had.
I love you Kirstie. I know we will see each other again.”

Adam Sandler also wrote a tribute to the star on Instagram. “Gonna miss this lady,” he said. “Absolutely fearless funny sweet human being.”

He also sent love to her family. “Love to her whole family. Thinking of them all.”

Our hearts go out to Alley’s family. 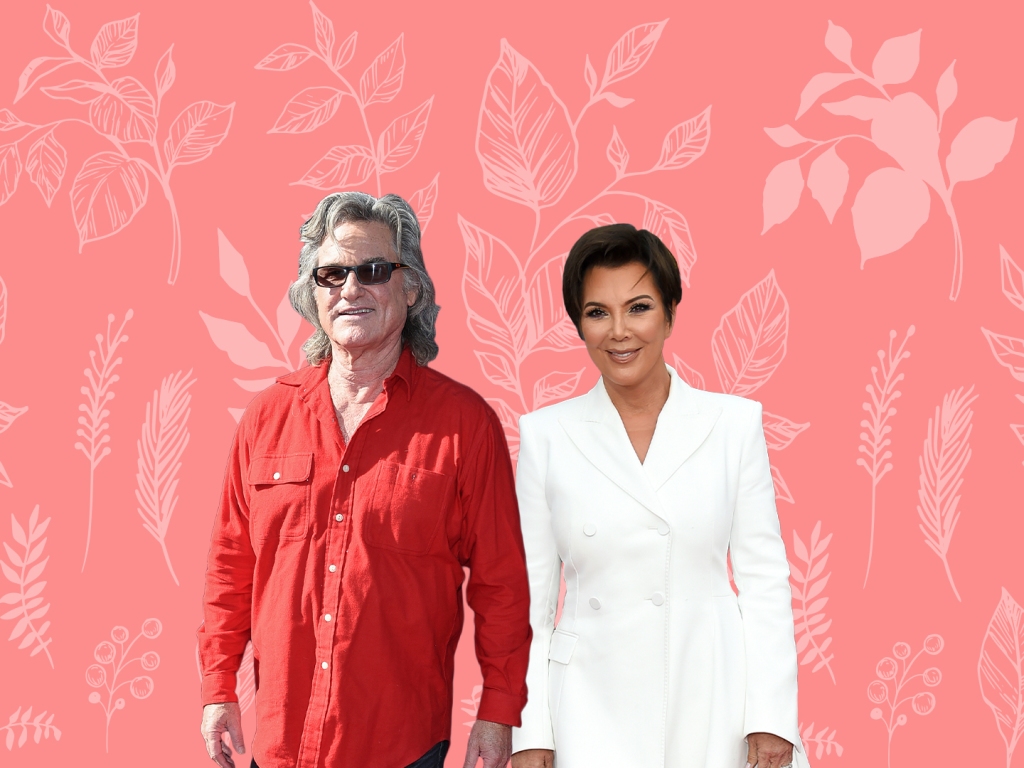