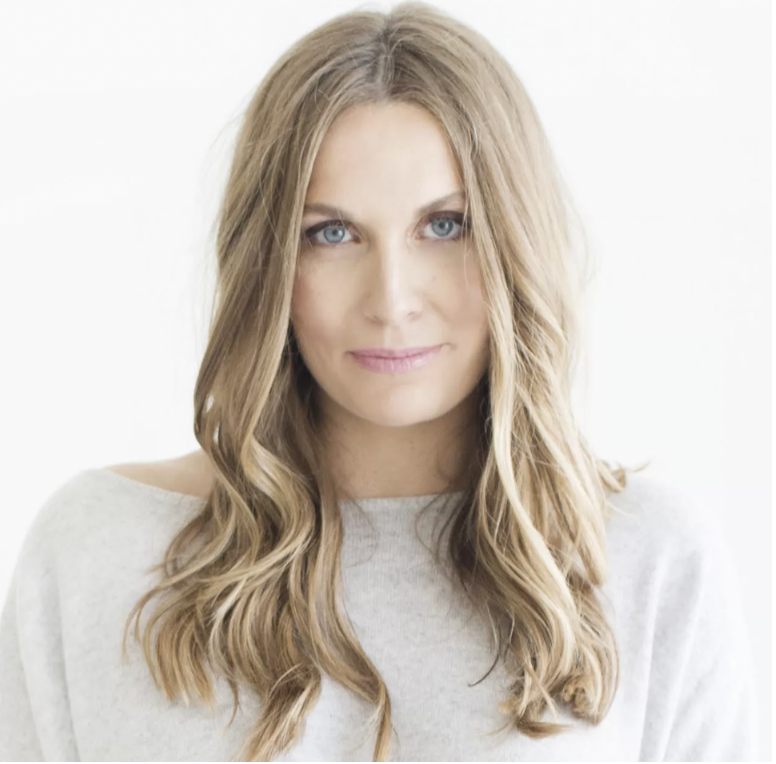 It’s been six years, three beautiful babies and hundreds of pee-soaked pregnancy tests later. Hours spent in the bathroom obsessing over pink lines. Squinting and shining an iPhone flashlight on the back of tests. Comparing daily line progress (Is it darker? Is it lighter?) like a pee-on-a-stick addict, convincing myself I’m probably losing another one. There have been countless trips to the bathroom, anxiously checking the toilet paper for blood. Three more grueling first trimesters waiting, waiting, waiting — mostly for blood test results (is my HCG rising like it should? Why the f*ck did my progesterone drop!?) — and to check on the baby’s growth. Oh, and for something to go wrong.

It’s been six years, three beautiful babies, two preschools, one elementary school, a new house, a new city, and I still think about her: the baby I lost.

It’s been six years. And I can’t remember her due date or the exact date that she silently passed, but I can still remember the earth-shattering moment I found out: alone in a dark, dingy elective ultrasound place surrounded by happy couples and cheap, stuffed keepsake bears that record your baby’s heartbeat — a heartbeat we would never hear again.

I can still remember the matter-of-factness in the ultrasound tech’s voice as she pulled the baby up on the big screen and casually mentioned she looked more like an 8-week fetus instead of the 11 weeks she was supposed to be. Looking back, it was then that I should have freaked out, but I was so naive.

I can remember the coldness of the ultrasound gel on my barely pregnant belly and the minutes that felt like a million as the tech moved the wand over every inch of my stomach, searching for a heartbeat she’d never find because the baby was gone — for more than two weeks now. There was no blood. There was only her, her little body all curled up, still inside me.

I can remember bravely holding back the tears as I walked out alone, past all the glowing, still-pregnant women excitedly awaiting their turn and headed back to the car to call my husband, hysterically crying now, “She’s gone, she’s gone!” We had just heard a strong heartbeat two weeks prior. Miscarriage is a thief.

That night we ordered my favorite sushi (Sugarfish) and called my OB to make an appointment for the next morning, just to double check. Just to be certain. Just to hear the gut-wrenching words (again) no mother ever wants to hear: “I’m so sorry, there’s no heartbeat.” More tears. More pills. But this time, not the prenatal ones.

I went home and inserted two tiny pills as close to my cervix as possible and numbly waited for the D&C we scheduled for later that day. I called my mom, who immediately booked a flight out. And I tucked away the tiny little outfits my baby would never get to wear. I just couldn’t bear the thought of carrying her lifeless little body inside of me any longer.

My husband held my hand through the whole procedure. Everyone kept telling me how brave I was, but I didn’t feel brave at all, just empty.

We named her Thea. Test results eventually came back, and it turns out she had Turner’s Syndrome. Finally some answers, some closure. It wasn’t something I did. It wasn’t my body; it was just a fluke, so they said.

Time dragged on and so did the bleeding. We bought a fiddle leaf fig tree in her honor that still sits in the corner of our bedroom today. I longed to be pregnant again. I yearned for it with every fiber of my body, but we had to wait. We had to give my body (and mind) time to heal.

Two pink lines. It was the Fourth of July — two and a half months after the day we found out we lost our second baby (my first pregnancy had ended early too, a chemical pregnancy) and one day after we returned from an epic, 17-day belated honeymoon trip to the Amalfi Coast, drinking and eating our way through Italy.

I was scared sh*tless. Nine months of wondering if, unlike her, we’d get to meet him. I bought a home doppler (Doppy McDopplerson, as I so affectionately dubbed it) so I could check the baby’s heartbeat myself whenever the anxiety bubbled over, which was, truthfully, at least a few times a day — until I could feel him move. Every ultrasound I braced myself for the worst. Has he grown appropriately since the last visit? Are my amniotic fluid levels okay? Always something new to Google and freak out over until he was finally here in my arms. And then, more worries.

Now, that little boy — who wouldn’t be here if we hadn’t lost Thea — is about to turn six. He has a feisty little sister just 21 months younger and an adorable little brother who just turned 5 months. Life is crazy and busy and full of love, laughter and utter chaos. It’s messy and wonderful, and I wouldn’t change it for the world. But if I’m being honest, I still think of her. Miscarriage is a thief.

Driving my daughter to gymnastics this weekend, we blasted the new Taylor Swift album, Midnights. It was just us girls. Turns out, she’s a die-hard Swiftie too, just like her mom.

As we listened to “Bigger Than The Whole Sky”, tears streamed down my cheeks. I was careful not to let my daughter see. But, of course, I thought of her … the daughter I lost. I could have a million more kids, and I’d still think of her.

Over the years, I’ve realized that the emotional aftermath of a miscarriage — the grieving of a child you carried, even for a short time — will always linger, hitting you like a ton of bricks when your friend, who has never experienced pregnancy loss, excitedly announces in the group text she’s expecting. She hasn’t even missed her period yet. Doesn’t she know it’s too early to get excited? Too early to tell everyone she might have to un-tell again in a few weeks time? Or when the main character in the movie loses her baby and you remember your own devastating loss and the flood gates open.

The details may get fuzzy and the tears less frequent as the years forge on, but the feelings (oh, the feelings!) of loss — and the resulting pregnancy anxiety for many, like myself — will always remain.

Miscarriage is a thief.