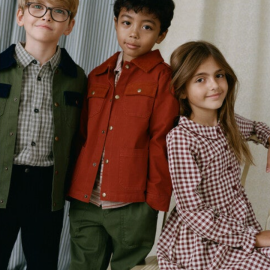 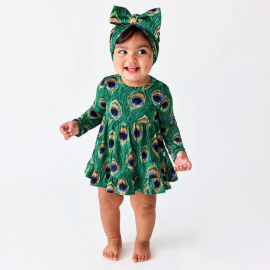 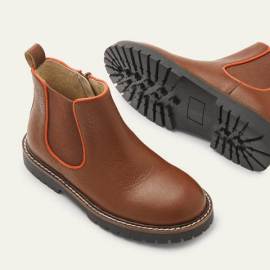 When I was a teaching assistant at an elementary school, high fives were sacred. They were earned when a student went out of their way to help someone, had a good attitude about a tough situation, or when they played a particularly good round of four square. It’s a fun, easy way to put a smile on a kid’s face and it’s a great opportunity to teach kids about personal boundaries. But if it were up to one Omaha parenting columnist, adults would never high-five kids. Like, ever

John Rosemond, a parenting columnist and author, wrote an op-ed for the Omaha World-Herald saying that he absolutely refuses to high-five children, and so should every other self-respecting adult.

“I will not slap the upraised palm of a person who is not my peer, and a peer is someone over age 21, emancipated, employed and paying their own way,” the columnist wrote (presumably with a quill pen, with that outdated attitude). “The high-five is NOT appropriate between doctor and patient, judge and defendant, POTUS and a person not old enough to vote (POTUS and anyone, for that matter), employer and employee, parent and child, grandparent and grandchild.”

Rosemond continues to talk about respect and power dynamics between kids and adults in very outmoded terms. “Respect for adults is important to a child’s character development, and the high-five is not compatible with respect. It is to be reserved for individuals of equal, or fairly equal, status,” he wrote. Because, you know, nothing says “this is an activity for adults” like smacking a friend’s palm against your own in a celebratory manner.

“The child who is allowed to high-five an adult has tacit permission to talk to said adult as if they are peers. Do not wonder why, if you high-five your child, he often talks to you as if you are his equal,” Rosemond continued, clearly having finished his child-rearing career in the pro-authoritarian era. The columnist has a history of writing inflammatory op-eds, like one that claimed ADHD is fake, so it’s not too surprising that he has decided to take a quick moment of connection and encouragement like a high five and turn it into a platform to talk about the good ol’ days when kids wanted to be adults, “which seems to be in short supply these days.”

“And make no mistake, the happiest kids are also the most obedient. The research says so, as does one’s common sense,” he concludes without citing any of the alleged research supporting his claims before an attempt at playfulness with a sign off of “The Grinch.”

Parents, go ahead and keep giving your kids high fives if y’all enjoy it. Just don’t let this curmudgeon see it.