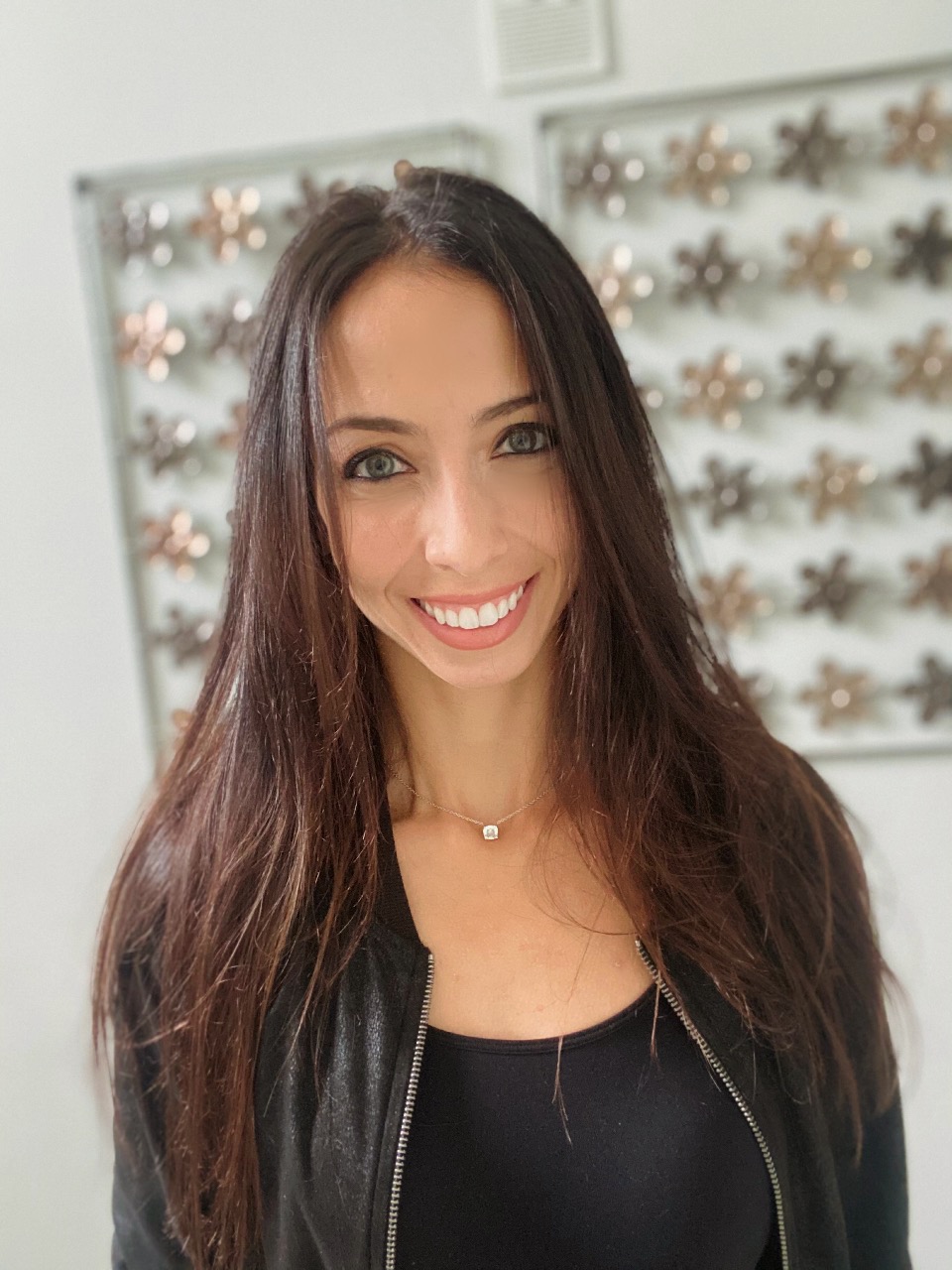 With the beginning of the school year comes the beginning of the fall sports season, followed closely by the winter, spring, and summer sports season. (Okay, let’s be honest, it’s always sports season when you have kids who are into sports.) Regardless of whether you’re a fall, winter, or all-season sports family, the idea of a “sports season” probably means something different to you than it does to someone else. Still, whether you play matches or games, on courts or fields, through rain or shine, there’s always one constant in every kids’ sport: the coach

Coaches are the ones who (in most instances) coordinate practices, teach skills, and invest their time and energy into making the team — and your child — the best they can be.

Which no doubt gets exhausting.

So, what are coaches holding back from saying? SheKnows spoke to a few coaches to find out the things they’d really love for parents to know.

“Failure is a gift. So parents should never try protecting their kids from those rocky moments but rather help them embrace them and understand how valuable they are. These are the times when kids learn grit, resilience, and resolve, and how to pick themselves up and continue on, which will pay massive dividends in their development and help them be successful not only in sports, but life.” — Greg Bach, Sr. Director of Communications & Content for the National Alliance for Youth Sports and author of 10 books on coaching kids, including Secrets of Successful Coaching

“Kids are out there having fun and that’s the main goal. They’re student-athletes. Students first. Athletes second. A very small percent make it to big leagues. Keep it in perspective that we’re trying to teach young men and women to be grown up men and women. That’s the end result.”— Casey H., health and physical education teacher, wrestling and football coach

“Coaches care less about wins and losses than developing mental toughness. They want the kids to never give up, especially when they are losing or when things don’t go their way.” – Levi H., football coach

What Goes On At Home Impacts What Happens On The Field

“Please keep the coach in the loop about mental, physical, or family issues. We don’t know if a kid’s grandmother just died or there’s a separation at home. It doesn’t have to be a long conversation, but let the coach know what the kid is going through.” – Casey H.

Attendance Matters — As Does Punctuality

“This one sounds small, but communicate attendance to the coach. The coaches need to plan ahead of time. Let them know in advance if your child will be attending or not. If your child misses practices and/or games, inform them that this may impact their playing time. And as a parent, know that the level of commitment to the team impacts play time — so be respectful of the coach’s decision if your child has missed a lot of practices and does not have equal playing time.”” – Kathleen T., basketball coach

“Parents should make every effort to have their child to practice and games on time.” –  Jim C., football coach

Show Up For Your Kid

“Be there. Show up, watch your kid. That’s the one thing kids always look for. I know busy schedules, and parents try their best, but having someone in the stands is always good.” – Casey H.

“Attend mandatory parent meetings at the beginning of the season, as coaches will detail athletes and parent expectations.” – Jim C.

Manage Your Expectations — About The Team And Your Child

“Parents should understand if the sport is a town-sponsored recreation program, a travel team, or club team. Parents should tailor their expectations as appropriate.” – Jim C.

“Your child isn’t as talented as you believe they are …. Like all things, i.e. physical appearance, puberty, brain development, kids’ development in sports comes at different times. Because your child was a stud in 4th grade does not mean they will be a stud in 7th or 8th grade.” – Reginald S.

“Let kids be kids. Most kids are not going professional. When they have a bad game, don’t yell at them or tell them they didn’t play well. Most of the time they know this. Try to be encouraging and motivate them to practice and that they will have a better game next time.” – Kathleen T.

Constructive Feedback Is Not A Criticism

“Coaches strive to treat each kid equally, but not necessarily the same way. A good coach will strike a balance in providing positive reinforcement and constructive feedback.  A parent should be concerned if they don’t hear their child’s name at a practice or game.” – Jim C.

“Most coaches will try to put all kids in a position to succeed not fail.” — Reginald S.

“Choose good sportsmanship. Model the behavior that you expect from the kids on sidelines. Coaches should model it. Parents should as well. Most of modeling comes from parents.” – Casey H.

“Teach your children to be respectful to their teammates as well as the other team — and most importantly, to their coaches.” – Kathleen T.

“Don’t coach from the sidelines. Even if you were a professional coach. It is not your team.” – Reginald S.

“Ask questions. Get excited about having your kid in the sport.” – Casey H.

Coach Is Not A Babysitter

“Don’t expect the coach to be a babysitter for your child. If you child is young, stay at the practice so you can monitor your child. The coach is there to coach all the kids and can’t spend time babysitting a player who doesn’t want to be there.” – Kathleen T.

“Athletes, coaches, and parents should respect each other. That builds team chemistry, influences a championship culture, and helps prevent a superiority complex among players.” – Jake W., basketball coach

“Help create a positive sports culture. We have a very negative, socially driven society where when people make mistakes — like coaches — they get put on blast right away on social media. Go to the coach directly with your concerns first. Don’t drag them through the mud.” – Casey H.

“Understand how much time coaches spend preparing for practices and games.” – Jim C.

Coaches Are Doing The Best They Can

“When you go home, please don’t complain about us in front of your kid. Because then kids think they can talk about coach in front of friends, or others. Parents should talk to the coach or complain to other adults.” – Casey H.

And once again, because it’s worth repeating (not to mention something we can all relate to) …

“Your child’s coach is doing the best they can.” – Reginald S.