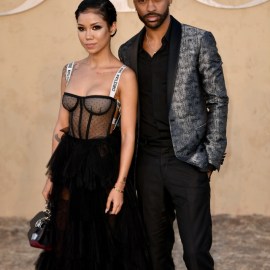 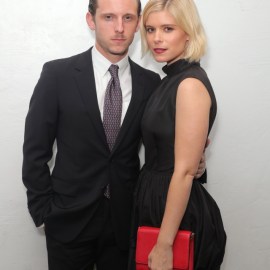 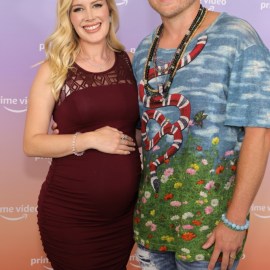 All the Celebrities Who Welcomed Babies in 2022 60 Images

While everyone has had their eyes glued to the new season of Dancing With the Stars, it seems Drew Scott and his newborn son Parker are ready to do a bit more than watching it. As if Scott and his son haven’t already made our hearts explode from their cuteness overload photos, they decide to upload one of the sweetest videos yet — a dancing video!

On Sept 27, Scott uploaded a video of him and Parker with the caption, “Training Parker to bring home that mirrorball trophy 🕺🏆 #DancingWithTheStars #DWTS.”

In the video, we see Scott sitting and holding little Parker up on his toes, teaching him the salsa. Scott says to his baby boy, “Step, step two! Wow, you’re taking your weight, good job!” He then moves Parker up and down, side to side, guiding him with dancing lingo like “One and two and three and four!”

If you’re saying your heart didn’t explode there, you’re lying.

Whether it be a hilarious dad fail moment or something as touching as this, we can’t get over Scott and Linda Phan’s adorable family of three.

Scott and Phan have been together for over a decade, marrying back in 2018 and welcoming their son Parker back in May 2022. They actually welcomed him into the world on their fourth wedding anniversary. They talked about it on their At Home podcast, saying, “Parker decided to come very efficiently on our anniversary. He’s stealing the show. It’s no longer about you and me on our anniversary,” Drew joked to Phan.

From Illusia to Zillion, here are a few of the most unique celebrity baby names.