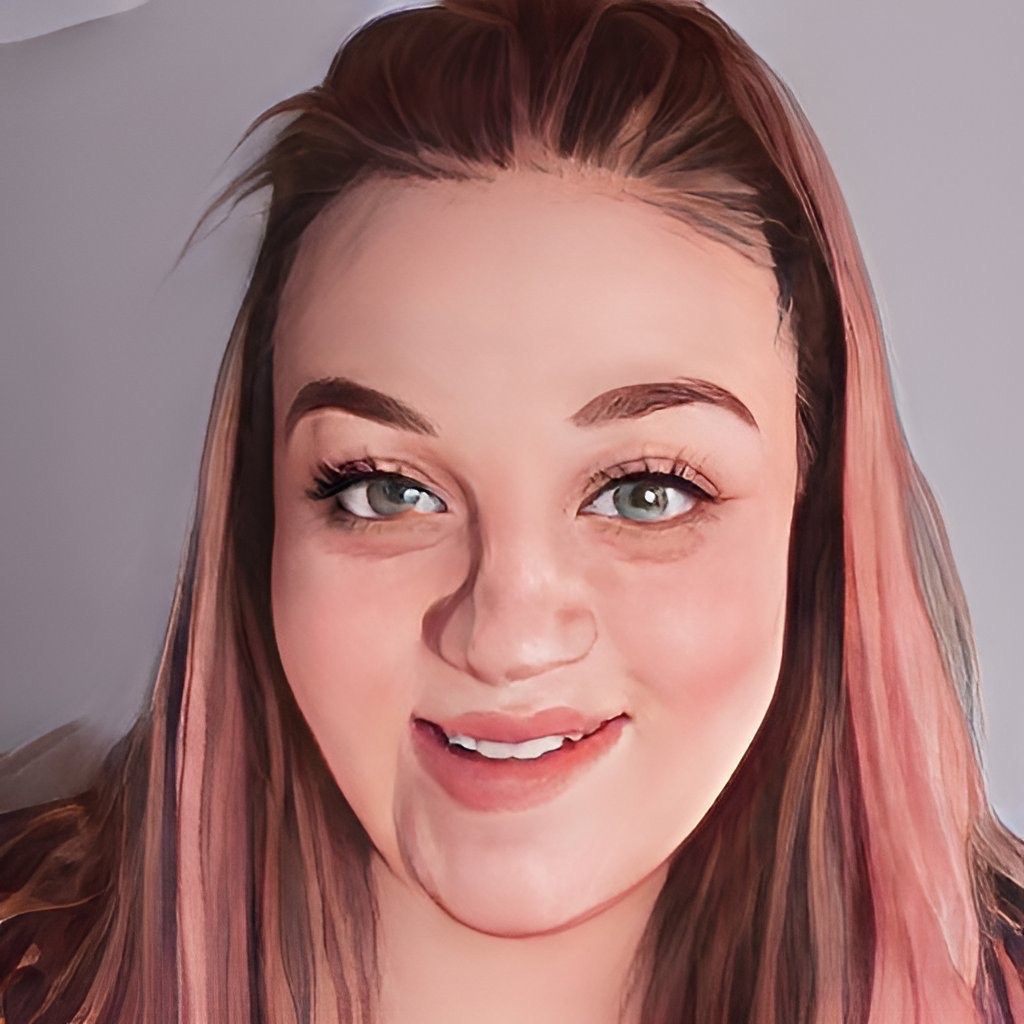 My oldest daughter is rapidly approaching 10. And honestly, it didn’t really hit me until the other day when a friend of hers invited her to a professional soccer game. It was her first game, but it was also her first big outing without me.

Related story Dear Moms: Even When You Feel Invisible, We See You

Without a second thought, she looked at me with pleading eyes asking if she could go. If it had been any other moment in time, I would have embraced the chance for a little more quiet and a little less chaos. But instead, I found myself ugly crying after they pulled away. Why? Because this was the first time she had ever chosen to hang out with a gal-pal instead of family movie night.

Now, this is a friend we’ve known for a few years. Countless playdates, annual birthday parties, a million and two FaceTime sessions — you name it, they’ve done it. I had zero reservations about letting her go. But it wasn’t until she jumped in their SUV that it hit me like a ton of bricks: when did this happen? And why does it feel like this change came out of nowhere?

She was great about keeping in touch. And yes, I’m sure I texted her more than she would have liked me to. But they went out of town, and I had to be sure everything was okay, that she was okay, and was having fun. I am one of those parents who tries not to hover, and yet, I found myself in this weird sort of limbo. In a place somewhere between enjoying watching the young lady she is becoming and mourning my little girl not being so little anymore.

Truth be told, I know it’s only the beginning. I know this was only the first of many times she’ll make the choice that takes her towards independence and away from me. And don’t get me wrong, I’m glad that she’s slowly coming into her own. But at the same time, it feels like I closed my eyes for just a moment. One second she’s four years old, standing in the middle of the toy aisle at Target, looking at the newest Disney princesses. And then I blink, and she’s nine and elbows deep in the books instead, frustrated that she can only pick one. Okay, maybe two. Part of my heart says yes, absolutely! I’ll buy you every book your heart desires if you will just stay my little girl for a few more moments. But the rest of me knows it won’t happen (except the books — that will always happen).

In fact, it shouldn’t. After all, isn’t the point of this whole parenting thing to raise well-adjusted, kind, wonderful little people into the next incredible generation? I mean, I love all the firsts. I loved the first time she told me about a boy she was crushing on. And I loved the first time we went shopping together and that she was actually interested in picking out and styling her own outfits. But it’s incredibly bittersweet, because with every first comes a last. Like the last time she asks me to join our two-person book club, or the last time she asks me for two more minutes to cuddle.

Even though we’re not quite there yet, ten is coming, and it’s coming full speed. Ten is a big year. Ten is the first time she is hitting double digits. While I love that she keeps growing and changing and coming into her own, I still wallow over all the lasts that I know are coming.

So, for now, I’ll take every cuddle. I’ll own every overly excited hour-long explanation about the difference between all the fidget toys. I’ll smell every scented slime even though it’s my least favorite thing to deal with, because I don’t know when just one more time will be the last time.

As hard as it can be to remember in the moment, even though the last time something happens might feel like something sharp in your heart, know that with every last, there also is a first. Like the first time I caught her reading under the blankets. It was after bedtime, but of all the things she could have been doing, reading was certainly not anything I would be disappointed with. We spent the next 20 minutes in bed with her telling me all about the book and why she loved it. Truth be told, that’s been one of my favorite firsts so far.

I guess the entire purpose of sharing all of this is to remind every other parent out there to celebrate all your child’s firsts, but don’t worry if every last brings a tear to your eye. It’s okay to mourn the loss of what has been, to make way for the rest of your kiddo’s new and exciting adventure called life together.

As for me, for now, every time I hear little footsteps in the hallway, my heart smiles. I look forward to the rare times that I hear the little voice ask if I can stay with her until she falls asleep.