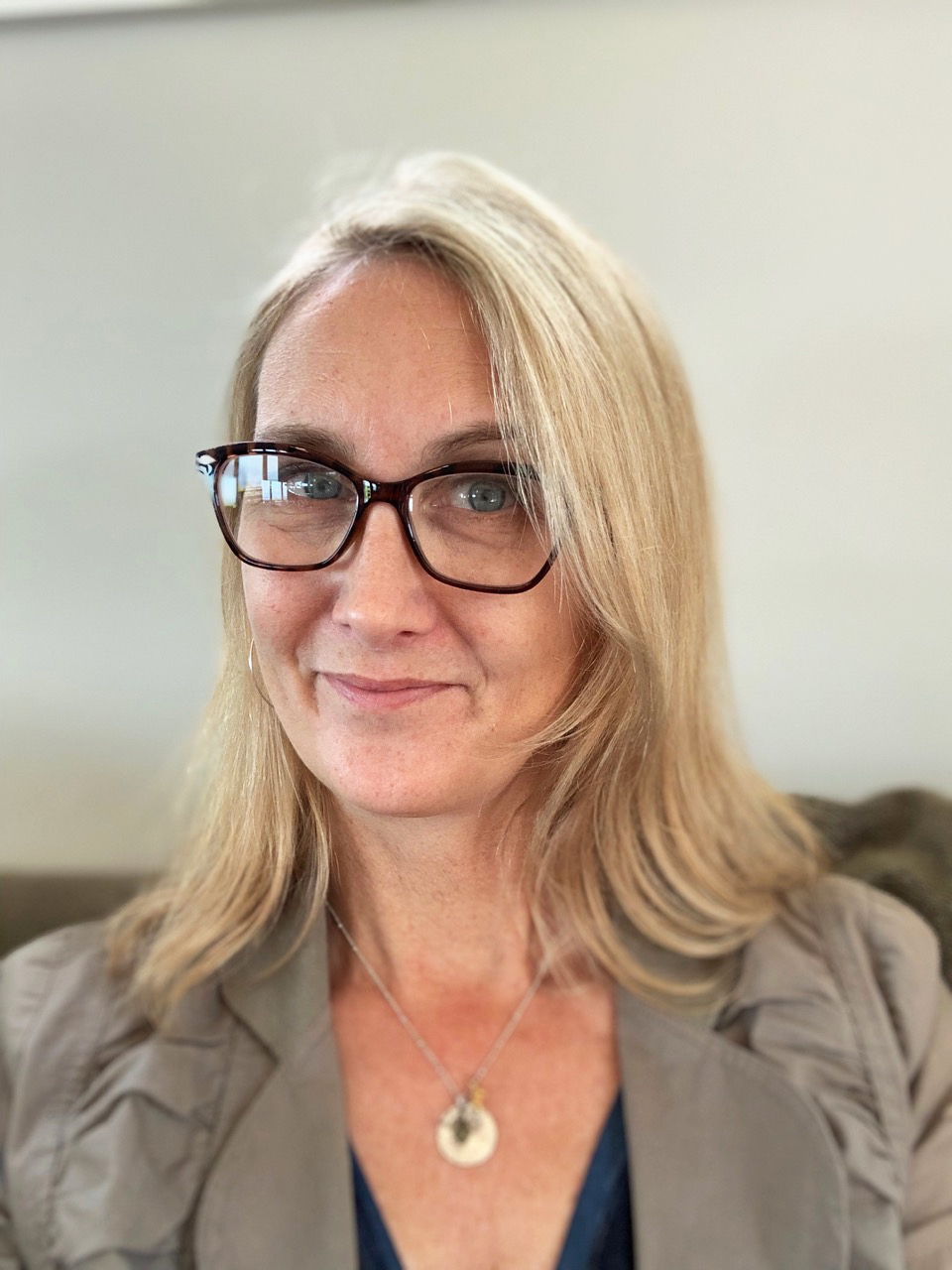 From the moment my now-nineteen-year-old son, Max, sluiced into the world, blue and silent, I suspected my motherhood journey would be atypical. But I never imagined how far off the normal curve we’d stray.

Born, but not yet alive, Max was resuscitated by a dedicated NICU crew while I battled a fever. I was only hazily aware of my husband leaning over my bed, assuring me “You did the best you could.” It took days to feel the cold, licking gusts of fear, reminding me how close we’d come to disaster. It hit me fully when a red sandpaper rash crept up six-week-old Max’s body.  No cream or ointment helped, so I took him for food allergen tests to find what might be passing through my breast milk and affecting him. Sure enough, he reacted to tree nuts, peanuts, eggs, and dairy.

A nurse demonstrated how to use an epinephrine pen, her words and hand motions a blur. I wouldn’t retain her lesson until a few months later once the severity of the situation began to sink in and I watched an online video tutorial to learn what I had missed.

I went on to have a daughter, Claire, and, throughout my young mothering years, I became that mom – the one who let her two kids’ medical conditions consume her days. When I met a new fellow parent, co-worker, or neighbor, I couldn’t help mentioning Max’s and Claire’s health concerns. Not to garner sympathy, but because their struggles became a pivotal part of my story. Leaving it out was to omit who I’d become, and what I considered most important: the safety of my children.

At five, Max was diagnosed with asthma and I helped him use an inhaler twice a day. At fifteen, Type 1 Diabetes burst into our lives with its glass vials of insulin, lancets, and syringes. His sixteenth year brought Celiac disease – a condition in which ingesting gluten causes his immune system to damage his intestines. Claire, two years younger, also faced celiac, plus a thyroid disease called Hashimoto’s. I confronted dark thoughts and bleak days during which it was impossible to imagine ever successfully launching my two young humans into adulthood.

A few months after Max’s diabetes diagnosis, a chaotic family meal flung me into the only true panic attack I’ve ever experienced. Supine on my bed, staring at the ceiling and struggling to pull air into my lungs, one question whiz-banged through my brain: Will my kids be okay?

I helped them navigate food and medicine and symptoms. Each year they were in elementary school, I volunteered as a room parent to control what edible treats arrived in the classes for Halloween and Valentine’s parties. I met with a succession of school nurses and consulted camp counselors, anything a parent with the privilege of some extra time would do.

But then, the inevitable and magical happened: my children began to grow older and more independent. Max morphed into a college freshman who takes care of calculating his carbs before meals and changing his insulin pump every three days. When a pump occasionally fails, I’ve taught him how to call the manufacturer and order a new one. My daughter, at seventeen, assembles her own meals and has begun researching universities that can effectively work with her dietary restrictions.

And now I have extra time to concentrate on my own health issues. I’ve never forgone mammograms or yearly exams, but a few long-simmering maladies need attention. One is pelvic floor weakness that I have rarely subjected to a single Kegel.

Recently, I scheduled my first appointment with a pelvic floor physical therapist. I was new to menopause and wanted to find out how I could enjoy sex again. And by enjoy sex again, I mean eliminating the searing pain and strengthening the muscles that had torn during childbirth. I was lucky to be matched with a compassionate therapist who flourished a bin full of sex toys and “dilators” to help rehab my vagina. She offered perineal massage to soften scar tissue I’d been living with for almost two decades.

Yes, this intimate sort of massage made me feel vulnerable and strange. But also healed me in a way I didn’t expect. My body had once been a vessel to create, birth, feed, and shepherd two children through scary situations. Now, though, someone tended to it as no one had before.

The once-a-week focus on myself still comes with a slug of guilt, for taking time away from my writing, home, and the older kids still living under our roof. But it’s manageable guilt. It isn’t an I-might-miss-a-first-step guilt, or my-daughter-could-eat-a-gluten-cookie-and-be-laid-up-for-three-days guilt.

Of course, I did some things for myself while the children were younger – there were occasional trips and dates with friends at coffee shops. But this new stage of life offers sustained liberty: the knowledge that my kids will be okay if I’m otherwise occupied or even sick for a while.

Recently, in fact, I contracted a mystery non-Covid virus that caused a fever, nausea, and severe pain in random joints up the left side of my body. It happened during the weekend of Max’s and Claire’s birthdays, which are separated by only several ticks of a clock’s second hand. I managed to wrap a few presents and bake cakes, but my husband took on the rest. The kids, thankfully, were old enough to understand why I lay in bed as they celebrated.

I’m now a middle-aged mom to demi-adults who want and need to handle their health conditions, and lives, with minimal input from me. And this new reality is unfamiliar — but it’s also incredibly freeing.

45 mins ago
by Sydni Ellis

6 Expert Tips to Build — & Protect — Your Teen’s Self Esteem