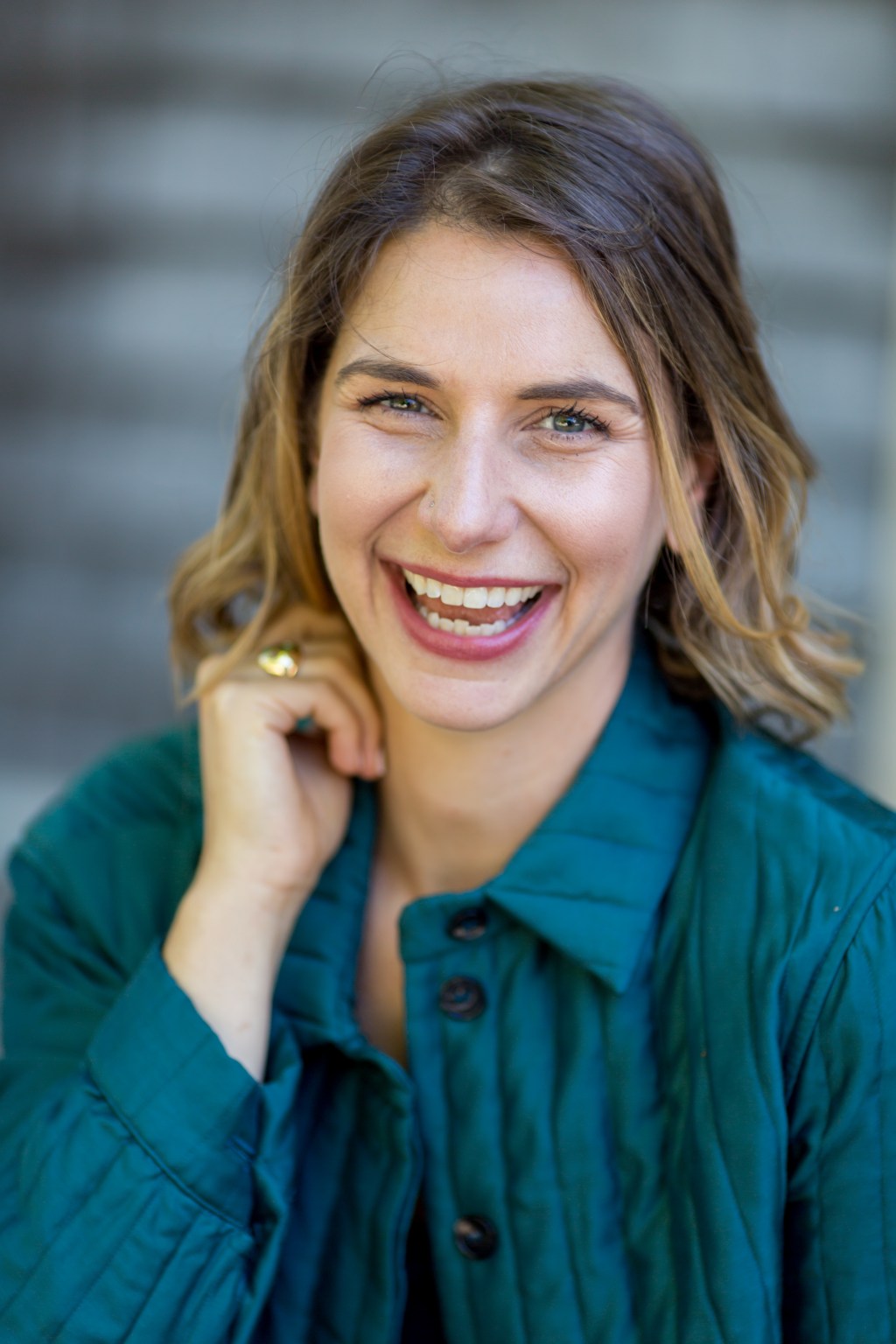 My children killed my career.

It may sound harsh, but it’s true. I love my kids more than anything, and being a mother is one of the greatest ongoing accomplishments in my life. But the reality is, when I had my three kids within four years, it changed who I was. Everything shifted: my relationship to my friends, my career, and my day-to-day life.

Just months before the 2016 election, I had my first child. At the time I was working as a political strategist to elect Hillary Clinton. My world was consumed by working to put the first woman in the White House. Not everyone thinks about their births in relation to elections, but after living and breathing politics for the last decade, it was the only way I knew how. Just hours before I went into labor with my son, I was on CNN as a media surrogate for the Clinton campaign, unaware that later that day I would have my first child.

I have always filled my spare time with work, grinding from the moment I graduated from law school in the race to the top of DC political circles. My perception of success was predicated on my job titles. So when my world changed with the birth of all my kids, I found it difficult to redefine what success meant to me.

Before having my three kids, I felt like I was at the top of my career. I was working as Vice President for Campaigns at the largest progressive think tank in DC, overseeing issue campaigns to impact policies at the national and state levels. I worked on important political issues affecting families and women but had never really contemplated how having children would impact my own life. It wasn’t until my husband and I were in the hospital holding our first child did I realize that major changes were coming to my life.

After having my second child 18 months later, in the midst of the Trump presidency, I began to realize how unsustainable my job had become. In my personal life, I was at work the hours my kids were awake. In my professional life, I was distracted thinking about how much I was missing. I couldn’t be the employee or boss I needed and wanted to be. So I decided to step away.

At the time, I felt like I was losing — my identity, my career, my friends, my hobbies. The two fields that I straddled — politics and media — are all about being relevant and memories only last until the next news cycle. Success in our society is hierarchical, and it requires sticking to one profession, climbing the ladder to the top.

But out of change came growth and creativity. I found a new way to achieve similar career goals, by launching a political explainer podcast, Your Political Playlist. As I felt like I was starting to hit my groove, COVID hit, and I fell into chaos having a third child three weeks before the lockdown. Like many moms, I struggled to find a balance between being the best possible mother and juggling a business, all while trying to keep my identity from fading into my children. After two years of the ups and downs of COVID, I still grappled with finding those parts of myself that make me feel happy and successful. Simultaneously, I was able to identify what brought me inspiration and joy throughout these times: women.

I think we as a society are at a unique moment where women are rejecting traditional forms of success, and allowing our personal stories to shape our careers. When I began to think about the women I looked up to, I realized that so many of them had left one career to pursue something different. The journey of what brings individuals success is often more complicated and nuanced — and worth sharing.

Now here we are, four years later, and while I may not be on the traditional power lists that dominate DC, I couldn’t be more proud. The reality is that my definition of success changed.

I am more comfortable in my own skin than I have ever been, while forging a new path in media that I had never envisioned before. I am launching a new podcast this spring: Pivot, my first non-political venture. I interview women who changed their career and perspective, after experiencing a significant life event. We all make professional decisions based on personal factors, but rarely do we talk about them publicly. I want to change that with this show. Still, when I hear about friends who are working in the White House, running for office, and having huge political success, I can’t help but revert back to the only career mindset I had known, and wish I was in it with them.

There is no doubt that this is just the beginning of a long journey. I’m taking inspiration from the women I am interviewing, many of whom did not begin their pivot until late in life. These are the stories that have helped me find validation when I needed it most, and I hope that in some small way they will help more women find their pivot.

Emily Tisch Sussman is a podcast host, women’s empowerment and family policy advocate, leading political strategist, contributor to Marie Claire and Parents,  and mother of three. Emily has made over 250 appearances on cable news outlets like MSNBC, CNN, and Fox News. She has contributed to publications such as Parents Magazine, Marie Claire, Bustle, SheKnows, and Huffington Post. She recently served as Senior Advisor for Paid Leave US and is a constant advocate for how policies can support families and businesses.