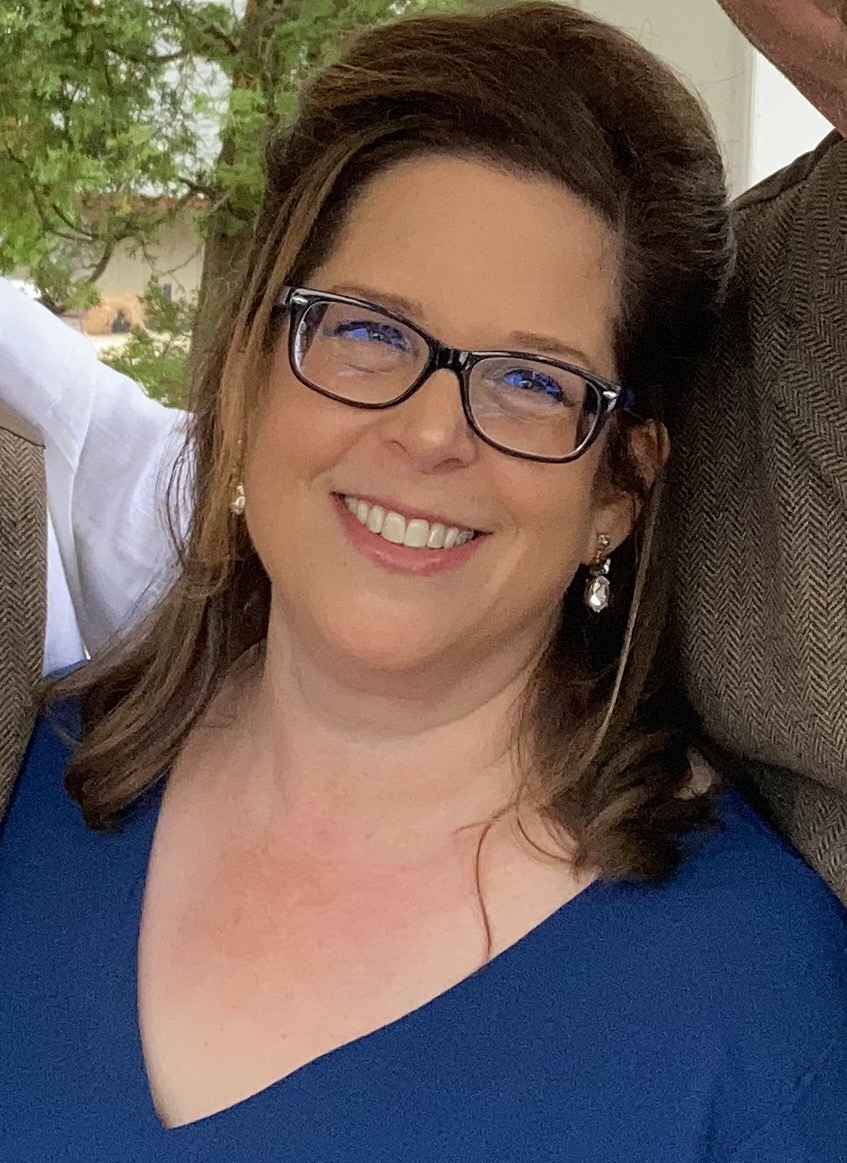 My husband Dave installed the hook-and-eye latch on the inside of our bedroom door — not as a means of protection for when the mood struck so much as protection from our son’s moods.

Max was just nine years old when bipolar disorder turned our typically affectionate and thoughtful son into a cross between an NFL running back and a pissed off bull. I was the red flag. Often it was the most inconsequential of requests — start your homework, put away the Legos, get ready for bed — that resulted in Max charging toward me, head down, intent on knocking me over. Even in those moments, I knew he didn’t want to hurt me. He was so overwhelmed by frustration that he couldn’t form the words to express it so he channeled fury in my direction.

Max’s ADHD diagnosis came first when he was still in kindergarten. We weren’t that surprised when he was later diagnosed with OCD given his tendency toward counting ceiling tiles, his aversion to germs and his unrelenting line of questioning about everything. Max was, in fact, a sensitive, perceptive and creative child. Other parents were impressed by the questions Max posed, attributing them to his natural curiosity and intelligence. We knew it was also due, at least in part, to a diagnosis from the Diagnostic and Statistical Manual.

His psychiatrist prescribed a number of medications over the years to treat the impulsivity, distraction, compulsions and obsessive thoughts. Some worked and some didn’t. It would be five years before we would figure out that the medication given to treat one disorder was doing a fabulous job of worsening another.

“Even the smallest amount of homework could trigger Max’s rage episodes.”

Eventually, Max’s inability to focus on fractions and spelling words, and his excessive need for hand sanitizer paled in comparison to the emerging behaviors that would become our biggest challenge: low frustration tolerance, unpredictable moods and physical aggression.

Even the smallest amount of homework could trigger rage episodes that started with Max flipping over the kitchen chairs and ended with me barricading myself in our bedroom until he was calm enough to talk without punching or spitting in my face. His lack of impulse control resulted in patches of peeled wallpaper, holes in walls and at least one TV remote control being hurled against the wall.  It was not unheard of for Max to pick up a kitchen knife in anger and there were multiple occasions when it occurred to me that I should have called the police for help. I never did. Doing so would have been an admission that I was in real danger and I didn’t want to believe that was true.

One day when he was particularly agitated, Max wandered around the house throwing toys and brushing papers off the counters. When he knocked a picture off the wall, I put him in his room for a time-out.  Later, I asked what would make him feel better.

“For you not to be my mother,” he responded.

I had spent years dealing with Max’s biting and hitting and kicking, and I watched as broken skin healed and bruises faded with time. But his words, I knew, would leave scars.

“The hole served as a reminder of the most challenging time of our lives. A period that threatened to break our family, destroy my marriage, and take away our son.”

After consulting mental health professionals in three different states, the resolution to Max’s dangerous moods came in the form of fish oil capsules and soon we were living with a child who was more rational. Less prone to outbursts. More in control. This wasn’t a new child, but the one who had been there all along, struggling to stay afloat amid waves of irrationality and aggression. This new regimen gave us back our son. Or so I thought.

One year after starting him on fish oil, I returned home one day, surprised to discover a familiar voice coming from the back hallway. My brother-in-law Matt. Exceptionally handy when it came to home repairs, Matt would occasionally assist with home projects.

The hole Max was referring to was one he created years prior by swinging a small wooden chair into the wall opposite our bathroom, his way of letting us know he was displeased at having to turn off his Star Wars video and get ready for bed.

The hole was the size of the ceramic Darth Vader head Max kept on his bookcase. It was ugly with jagged edges that exposed the innards of our home. When it was inflicted, it threatened to expose the far uglier problem this side of the drywall. But today, the thought of getting it patched up was making me feel queasy.

As Matt cut around the hole with a saw, shaping it into a neat square in order to apply a drywall patch, I felt a strange sensation. Anxiety? Frustration? Despite passing this hole multiple times a day, I hadn’t given it any thought for some time. But now, with its imminent demise, I wanted nothing more than to put a halt to the repair. It wasn’t anything I could explain to Matt or my husband, who was happy to see Max clean up his own mess.

I could still remember the feelings of despair, shame and helplessness the hole elicited. At the time, I wanted nothing more than to repair the damage. Remove the physical evidence of Max’s mental illness. We had decided not to repair it for fear another outburst would deem our efforts futile.

The hole served as a reminder of the most challenging time of our lives. A period that threatened to break our family, destroy my marriage, and take away our son. But it hadn’t and we finally gained control over a runaway train.

We were thankful that Max was doing so well, but I wondered if we risked losing our appreciation for the well-behaved child we now had if all evidence of his former self were erased. Each time he talked back or refused to take out the trash, would we judge too harshly these minor infractions typical of a tween boy? Or remember that they were far more typical than the punches he threw, and appreciate the journey? Over time, would we still be able to recognize how far Max had come if we eliminated his starting point?

Before Matt finished the drywall patch, I grabbed the camera and took a picture. First, of the hole. Then another with Max and Matt, the two grinning at a job well done.

Getting Max to where he needed to be, that hasn’t been easy. Like the wall, he has needed repair work.

It’s been years since my small child picked up a small chair and created a not-so-small hole in our wall. And in our lives. Years since Max’s anger and unpredictability wafted throughout our home, threatening to suffocate our family. Years since I feared what my child’s future might look like.

And it’s been years since that hole told only one story. Now it tells of a young man who has discovered his identity beyond his diagnosis. Of someone who doesn’t just function in the world, but succeeds in it. It tells the story of a tennis player, camp counselor, graphic novel collector, loyal friend and college graduate.

The hole was big and jagged and ugly. Over time, it has come to represent something more. I might not have been happy when it first appeared. But I was truly disappointed to see it go.