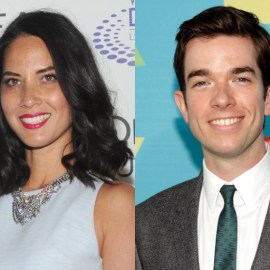 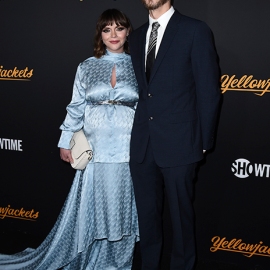 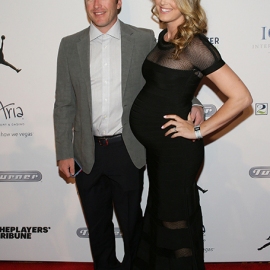 Christina Ricci kept shocking us in 2021, between eloping and the birth of her baby girl. But she’s starting 2022 on an adorable note. On Jan 8, Ricci posted a heartwarming snapshot of her new husband Mark Hampton cradling their newborn Cleo. She posted it with the caption, “One month ago” and tagged Mark’s account.

It’s been a minute since we got a Cleo update and we’re obsessed because she’s the absolute cutest baby.

2021 was a crazy year for Ricci, to put it lightly. In Aug, her and longtime boyfriend Mark announced they were expecting. Then, two months later, they shocked the world by eloping and posting a simple photo from the nuptials. Then, right as the year ended, they announced little Cleo entered the world!

Back in 2017, when she was a brand new mama with Freddie, she said in an interview with Instyle that motherhood truly changed her. “I didn’t realize how much growing up I had to do and how much better I could be… my kid [has] really made me better.”

She added, “It’s my baby, and it’s changed my life the way a baby does,” she said. Still, she doesn’t let it take her away from quality time with her son. “Usually when I’m off, I’m with my son… When I’m not working, I try to be as full-time with him as I can be. Taking him to his play dates and nursery school.”