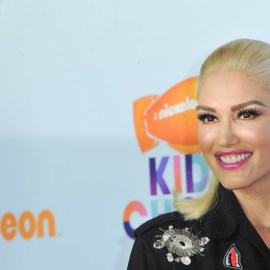 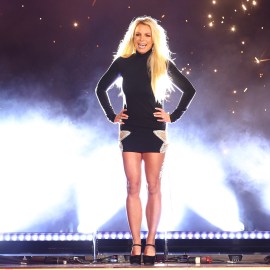 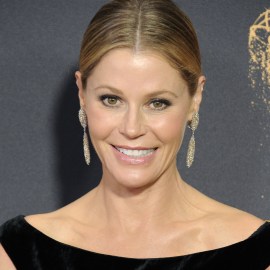 While Jamie-Lynn Sigler was busy teaching her son, Beau Kyle, 8, about how special and unique he was, she realized something: she was hiding something very important about herself. In a January 6 interview with People’s podcast Me Becoming Mom, The Sopranos actress shared how motherhood inspired her to open up about her multiple sclerosis (MS) diagnosis which she received at 20-years-old.

“When Beau was about 2½ years old, Cutter [Dykstra] and I were actually going to be getting married finally,” she told the outlet. “He was getting to an age where he was very aware of my limitations. He didn’t necessarily know I had something called MS, but he knew that there were things that I could and couldn’t do.”

Sigler, who also shares son Jack Adam, 3, with now husband Dykstra, added, “It was also getting harder to hide. I was tired of making excuses. And there was a big part of me that was just wanting to step away from this business so that I wouldn’t have to lie anymore.”

Talking to Beau about being confident is what really inspired her to open up about her MS. “Here I am as his mom trying to tell him that you can do anything you ever want and what makes you unique is special and you should never be ashamed of anything,” she reflected. “I also felt so comfortable and settled with my family and my support system that I was confident enough to allow myself to be fully who I am.”

Sigler first revealed her MS diagnosis in a 2016 interview with People. She said, “I wasn’t ready until now. You’d think that after all these years, somebody would be settled with something like this, but it’s still hard to accept.” At the time, she also mentioned how Beau encouraged her to open up. “I’m at a point in my life with my son, with my new marriage, it’s a new me,” she said. “I don’t want to hold a secret where it feels like I have something to be ashamed of or have something to hide. It’s part of me, but it’s not who I am.”

She added, “I didn’t want him to get to an age where he felt like he had to keep this secret for me as well. I wanted to be an example to him of strength and courage.”

Now Sigler is an example to both boys (and all of us!) of incredible strength and courage.

These famous parents have been open about suffering miscarriages.