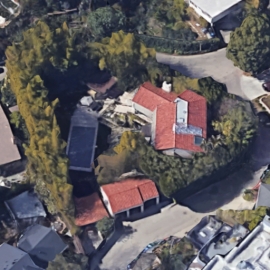 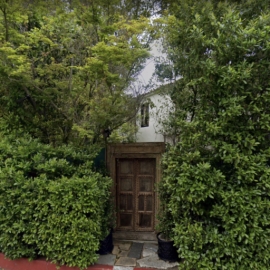 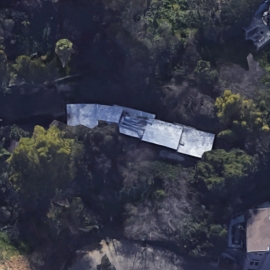 Having celebrity parents can be confusing for kids, who truly just see “mom and dad.” But in a new interview with British GQ, Ryan Gosling opened up about how his daughters “finally figured it out” that he was famous.

According to the outlet, 7-year-old Esmeralda and 5-year-old Amada, who Gosling shares with wife Eva Mendes, are both “too young to watch any of Gosling’s movies, save, perhaps, La La Land,” although Esmeralda did observe her dad on set of Blade Runner 2049, the 2017 film. Gosling shared that when he was fighting with costar Harrison Ford, Esmeralda shouted, “You’re winning!” in the middle of the take, to which Ford said, “What about me?” The article also reveals that when Gosling was filming First Man, his daughters would “point to the moon and tell people that’s where their daddy worked.”

But now, his daughters have a better understanding of what their famous dad does. “Yeah. I think they finally figured it out…that my name is actually ‘The Gray Man’ and I’m an assassin for the CIA,” he said of his 2022 film The Gray Man.

Gosling’s cheeky response shows that he is having fun with his daughters and not taking himself too seriously. He also clarified that Mendes is the real star of the family, as their daughters loved watching her in a 1999 film about a boy who turns into a farmyard animal. “My Brother The Pig was a big hit,” Gosling told the outlet. “I highly recommend it, by the way. Eva’s amazing in it.” He also joked that him and his wife “spend a lot of our time trying to keep them entertained.”

It sounds like they are doing a great job so far!