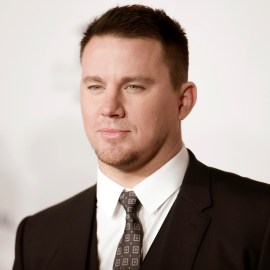 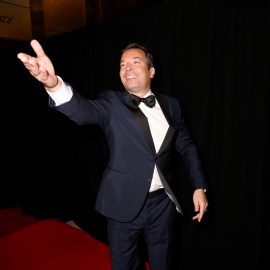 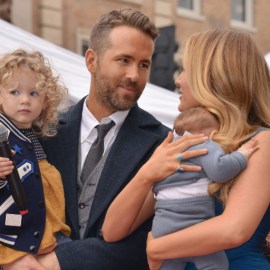 Hilary Duff’s husband Matthew Koma is responding to backlash after a video of their 3-year-old daughter Banks riding in a car, seemingly without a car seat, made the internet rounds.

The video, posted by Duff’s Younger co-star Molly Bernard, features her and Banks in the back seat of a car together, where Banks is quoting an Alyssa Edwards line from RuPaul’s Drag Race: “I don’t get cute, I get drop-dead gorgeous.” However, fans quickly noticed that Banks was seemingly not strapped into a car seat, and riding with the seat belt tucked behind her back. It’s unclear whether the girl was riding in a booster seat.

One Child Passenger Safety Technician commented on the post, “I love all of you but Banks not in a car seat breaks my CPST heart,” while others wrote, “No car seat? Belt strap behind her? Yikes” and “Please, use a car seat” among other remarks. Per E!, Koma responded to followers writing, “You’re the kind of person who cuts up a kid’s Apple sauce, hey?” and a seemingly sarcastic, “You are truly a hero for speaking up.”

According to the California Office of Traffic Safety, state law requires all children under two years old to ride in a rear-facing car seat, unless the child weighs 40 or more pounds or is 40 or more inches tall. Children under the age of 8 are required to be secured in a car or booster seat. And the certified car seat technician organization Car Seats for the Littles (CSFTL) states further best practices: keeping children rear facing “until at LEAST 2 years old, ideally until they outgrow their convertible car seat by weight or height” and advises that children should be strapped in a forward-facing harnessed car seat “until they are at LEAST 5 years old and mature enough to sit properly in a booster seat.”

Duff has currently not publicly responded to the backlash over the video.

2 hrs ago
by Amy Vowles

21 hrs ago
by Claire Gillespie