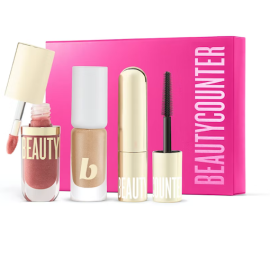 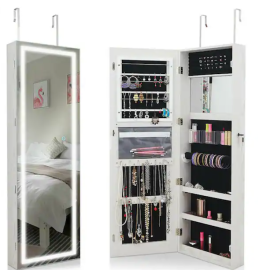 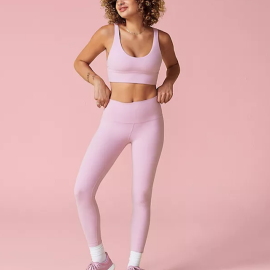 14 Holiday Gifts For Every Type of Mom 14 Images

You may think you’re Mariah Carey’s biggest fan, but nothing compares to the love that 10-year-old Monroe has for her mama. To celebrate the fact that Carey’s 1994 hit, “All I Want for Christmas is You” is the biggest song in the world right now, topping the Billboard Global 200 and Billboard Global Excl. U.S. charts, Monroe gave her mom the sweetest card. Carey posted a picture of the card on Twitter on December 20, with the caption, “My baby girl.”

The card features a precious note written in red marker by Monroe. It says, “Congratz Mama for the #1 [for] the billionth year!!!! I love you Mommy for-evah!” She also called her superstar mother “the best mom ever” and drew a picture of Carey singing and someone on bended knee presenting her with a trophy (labeled “award.”) Honestly, this is accurate — the Queen of Christmas deserves some respect!

According to Billboard, “All I Want for Christmas is You” had 81.2 million streams and 14,800 sold worldwide. Last holiday season, the song topped the charts for four weeks, and this is its second week at number one this season. The song also recently received a Diamond Award from RIAA for 10 million in sales.

Monroe is Carey’s daughter with ex Nick Cannon, with whom she also shares son Moroccan, 10. This week, Carey posted a picture of her and the twins on Instagram getting out of a hot tub and rolling in the snow, while her iconic Christmas song played in the background.

It’s easy to see how festive and fun-loving this family is! Congratulations to Carey on this fantastic news!

Check out these amazing holiday toys on Amazon!