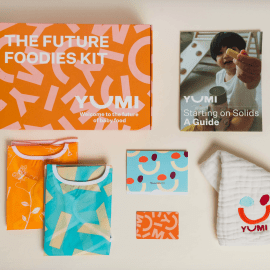 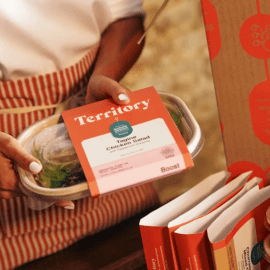 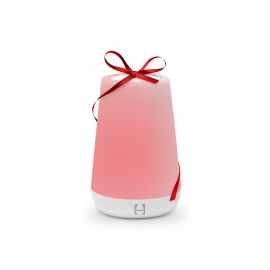 People without a uterus can never truly understand what their laboring partner is going through in the hospital delivery room, which is why their job is to be as supportive as they can. Hilaria Baldwin recently shared a so-not-funny-it’s-funny story about the time her husband, Alec, told her to be quiet — in the middle of labor with their son Rafael Thomas, now 6.

In an Instagram Story posted Monday, Dec. 13, Hilaria shared a screenshot of an article titled, “When My Husband Told Me to Shush During Labour I Knew Our Marriage Was Over” with a hilarious caption. She wrote, “Alec shushed me while I was in labor with Rafa…He was on the phone ‘Shush! Can you keep it down?'” First of all, can you imagine? Obviously the actor must have made it up to his wife because they are still together to laugh about it now.

“The moment he said it, he realized he sounded like an a– and he cowered,” she added, joking that she “kept the marriage” and “went on to have 522 babies after.” She also wrote, “I permit him in after I get the epidural.” That’s understandable!

“I’ll spare you the details of my reaction for now,” she wrote. “But it never happened again.” It’s safe to say that Alec probably did a little groveling to make up for that mishap!

After the recent shooting on the set of Rust that led to the death of cinematographer Halyna Hutchins, Hilaria opened up about the tough conversation she had with her kids in a December Instagram Story. saying, “I’ve had to have some conversations, explaining recent events to my oldest children recently,” she said. “You can imagine how heart wrenching it has been.”

Throughout it all, Hilaria remains supportive of her husband. On Dec. 3, she posted a heartfelt caption on Instagram that read, “’I am here, I love you, and I will take care of you.’ These were the only words that came to me when we learned Halyna had died. I remember saying that phrase over and over again. The horrific loss, the torture to her family, and you, my husband, somehow put in this unthinkable nightmare.”

Hilaria concluded the long post by writing, “We honor Halyna and her family. To hopefully figure out how this happened and whatever we can do to make sure it never happens again. My Alec, I am here to heal any of your pain that I can. I am not going anywhere. Onward to being Alec and Hilaria, messy, emotions strong, but lots and lots of love—until the very end.”