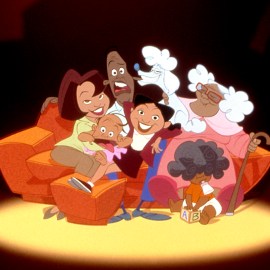 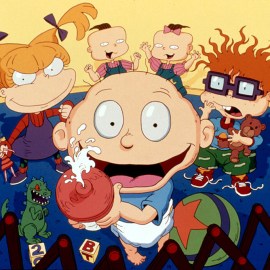 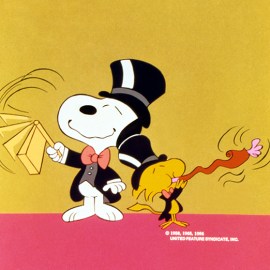 ‘Tis the season for holiday parties and huge family arguments, right? The holiday season can ramp up tension for anyone, but this one dad on Reddit seems to have taken it to a whole new level. He invited his entire family for a five-day celebration (yes, five entire days) at his home without consulting his pregnant wife first — who also, BTW, takes care of their 2-year-old.

The 6-months-pregnant wife posted on Reddit’s popular Am I The A–hole? forum to ask others’ opinions on if she overreacted by cancelling all the plans behind her husband’s back.

In the post, the mom wrote, “My father-in-law passed away a year ago and [this] year my husband decided as the man of the family to host Christmas at our house. Unbeknownst to me, he sent out invitations for a [five-day] Christmas celebration to his entire family which are about 26 members in total. I found out about by accident and I was too shocked to react.”

Shocked is an understatement, especially when she goes on to detail her husband’s reaction when she confronted him. “He said I shouldn’t be surprised and just get used to it because after his father’s death he’s now the family’s ‘head’ and all major family events will be held in our house and in his presence,” she wrote. The wife told him he should have talked to her first before sending out the invitations, and the husband suggested she could take time off work (time she was saving for maternity leave) to prepare for the party. “I demanded he cancel the invitations but he refused saying ‘over my dead body’ then walked out,” she added.

So, she took matters into her own hands — and texted the entire family to cancel the party. The husband then called her actions “outrageously appalling,” and saying she made him “look small and with no authority.” His solution? That his wife provide “a handwritten apology for cancelling the event and for being insensitive [toward] him and [undermining] his authority.”

Later, she wrote that her mother-in-law became involved, “giving me a stern talk about how out of line I was for disrespecting my husband’s decisions regarding the holiday celebration with family.”  She also said her husband was not planning on helping with his party; rather, “sitting and telling stories of his dad while I handle everything.” Um, it sounds like the entire family needs to take a step back and re-evaluate how they’re treating this pregnant wife and mom.

The majority of the commenters believe the pregnant mom is not the a–hole, and the husband is way out of line for planning the party behind her back, then demanding a handwritten apology when she canceled. The post got over 5,000 comments, including one that said, “Is he delusional? A written apology? What are you his servant?”

Another commenter pointed out the sneaky reason why he sent the invitations out without telling her: “He knew she’d object. He wagered that having already sent the invitations out would bind her against her will into putting on a [five-day], [26-person] extravaganza while working full time to support the family, taking care of a toddler, and being in the last trimester of pregnancy.”

One commenter offered a suggested apology the wife could give the husband, which said, “I am sorry that you do not consider me a partner and that you have operated under the misguided notion that I am a [baby-maker] and [child-raiser] that you can also task to organize, cater, and run complex and [large-scale] family events without consultation or consideration. I apologize for allowing an environment to exist that led you to believe that making such a big decision without discussing it with me and your resulting [behavior] and callous disregard for your pregnant wife could exist. Rest assured that this will not continue.” This sounds like the perfect apology to us!