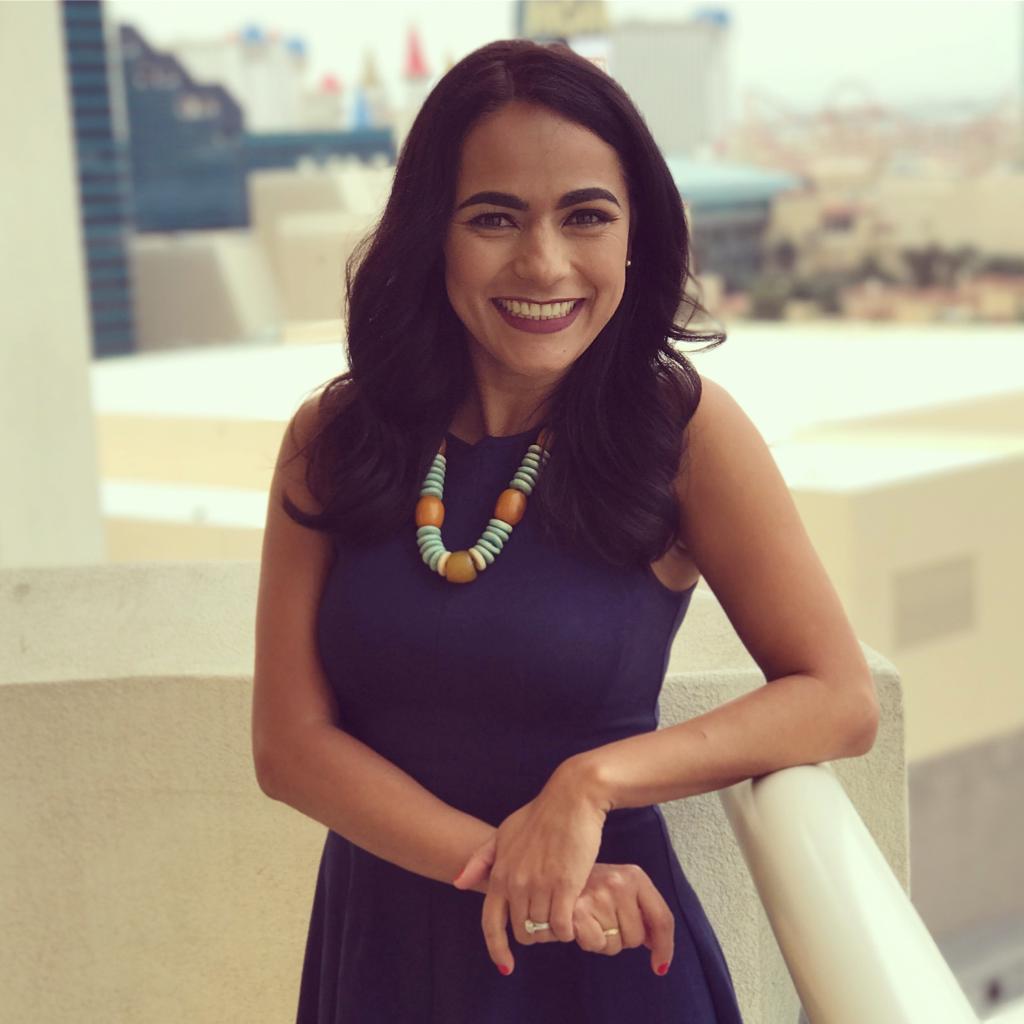 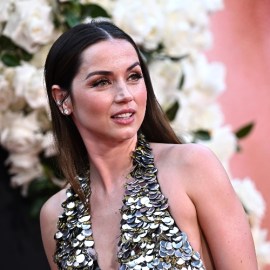 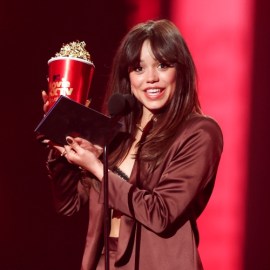 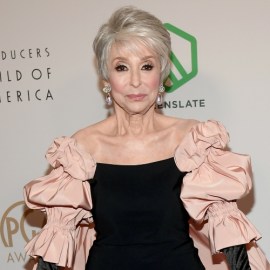 Día de Reyes, also known as Day of Holy Kings or Epiphany, was my favorite holiday when I was a kid growing up in Mexico. January 6 is when the Three Kings, Melchor, Gaspar and Baltasar, also known as the Three Wise Men, visit every home and drop off presents for children, much like when they visited Baby Jesus in Bethlehem to give gold, incense and myrrh.

When I was growing up, despite Santa Claus becoming more popular in Mexico, we all couldn’t wait for the Santos Reyes to come around. So when I had kids of my own, I decided — along with my Spanish ex-husband —  that even though we weren’t living in Mexico or Spain, where the tradition of the Reyes Magos is so popular, that we would teach our sons to believe in them while raising them in New York City. And they did believe, with the same fervor and delight that they believed in Santa Claus.

Every year the kids wrote letters to the kings, assuring them that they’d been good. And before bedtime, on the eve of their arrival, we set out wine and tasty food like cookies, as well as lettuce and water for the camel, elephant, and horse they ride on. Then, each of us put out a special shoe, freshly shined that day, where the majesties drop the presents. Though the shoes are similar to the function of Christmas stockings, they actually are tied to Jesus’ childhood — as the story goes, he grew up poor and was always barefoot as a child, so some kids donated their old shoes to him, washing them first and leaving them by a window to dry. The next morning, they awoke to find presents from The Three Kings, a reward for their kindness.

Although to me, Día de Reyes is a magical time and is full of childhood memories, my current husband is totally indifferent to the holiday, as he’s an atheist. We do celebrate Christmas as a family, and my husband enjoys the less religious traditions like parties, decorations, and presents, however by the time January rolls around, he’s maxed out on holidays, and is much more interested in renegotiating his New Year’s resolutions than engaging in another round of gift-giving. That is, with the exception of one tradition: eating the Rosca, a holiday bread that is shaped to resemble a king’s crown and which contains baby Jesus figurines baked inside it.

Still, I’ve decided to continue honoring a tradition taught to me by my parents and grandparents, even as our older boys have aged out of their beliefs. Because our toddler is reaching the age where he can start to understand and enjoy family traditions, I don’t want him to miss out on the magic that was so integral to my own childhood.

I’m not particularly devout, so this is more of a cultural tradition than a religious one that I’d like to preserve for my children. I’m determined to hand down a piece of shared identity and recreate the colorful moments from my childhood in Mexico for my children.

Check out the best children’s books starring boys of color.