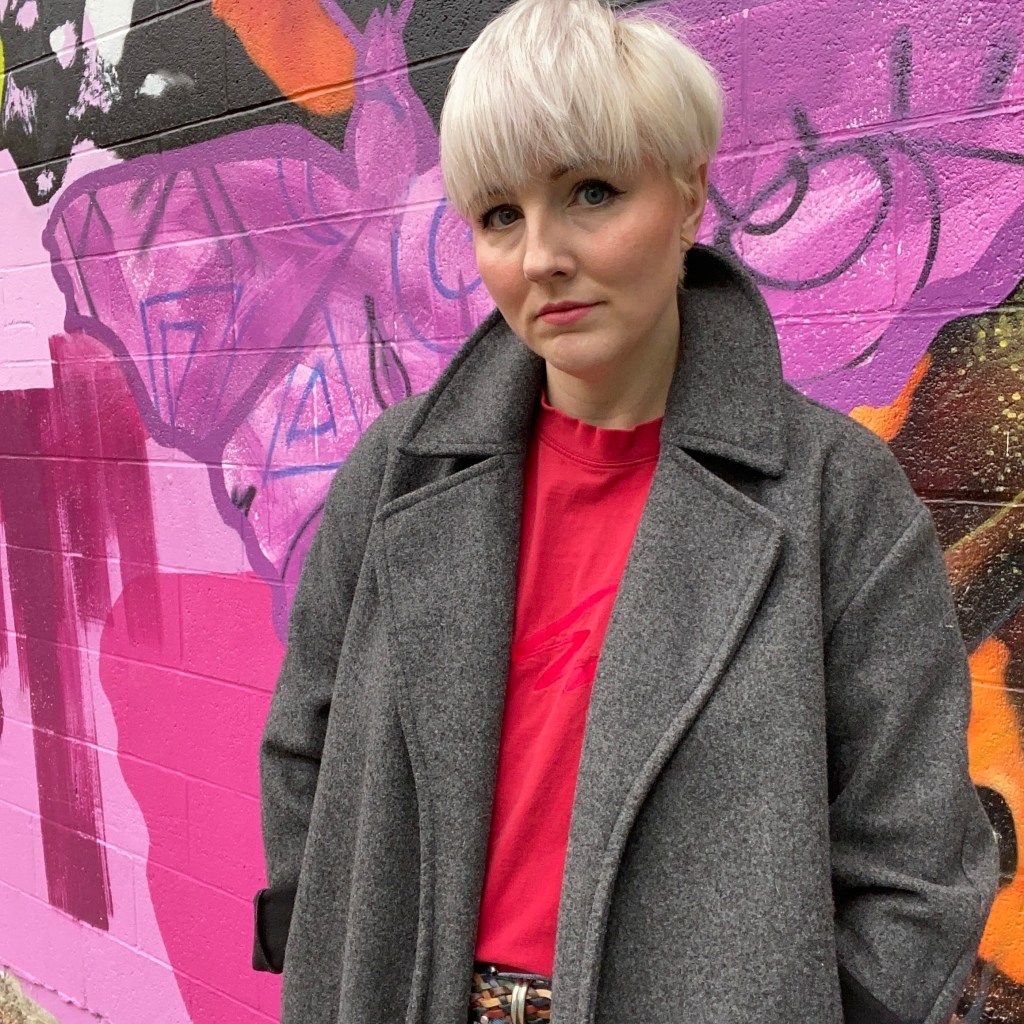 As reported by TMZ, on November 26, the daddy-daughter duo ran their stand — which they called Evie’s Lemies — and served refreshing beverages to Los Angeles locals, including Zooey Deschanel and her HGTV star boyfriend Jonathan Scott. According to photos published by the Daily Mail, Tatum held up a purple-and-yellow sign and greeted customers.

“A lot [in the book] is stuff that Evie and I do…” Tatum previously told People. “I was really nervous when I became a single dad, and having to raise a little girl, not being able to have the resource of a woman there to be able to lean into how to relate to her as she grows up. I literally went to YouTube and learned how to braid hair.” Tatum and actress Jenna Dewan (Everly’s mom) finalized their divorce in 2019, ending their eight-year marriage. Dewan is now engaged to actor Steve Kazee and the two share son Callum.

On Father’s Day, Tatum posted about his incredible relationship with Everly. “You my littles are everything!” he wrote on Instagram, alongside a pic of the two on the beach. “You are my world and my heart.”

10 hrs ago
by Michelle Yang

11 hrs ago
by Susan Borison