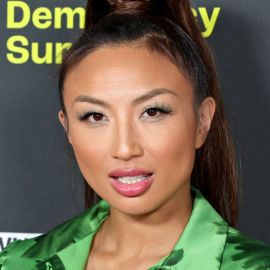 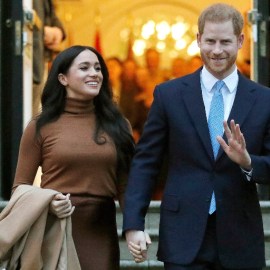 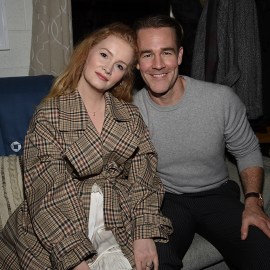 James Van Der Beek and his wife Kimberly just welcomed a baby boy, and he shared the big, joyful news alongside an important message about late-term pregnancy loss.

On Monday, Nov. 22, Van Der Beek shared a sweet Instagram photo gallery of his family and their newborn son, Jeremiah. The first features a precious video with his 3-year-old daughter, Gwendolyn, welcoming the new baby. Van Der Beek also has four other children with his wife, Kimberly: Olivia, 11, Joshua, 9, Annabel, 6, and Emilia, 4. But along with the adorable photos, Van Der Beek shared the story of how his wife lost two late-term pregnancies — and the advice that they received from their doctor, which they hope can help others.

Van Der Beek explains that his wife went through two late-term pregnancy losses that were both more than 17-weeks along. He also explains that this is why they decided to keep the news of this pregnancy secret until the baby was born. “We found a doctor here in Texas who diagnosed the last two as having been caused by an: ‘incompetent cervix’ (I asked him what kind of misogynistic old dude invented that term and he laughed—which made me like him even more. Now it’s called a #WeakenedCervix),” he wrote.

Van Der Beek continues by saying that during this pregnancy his wife underwent a procedure called a cerclage, which is when sutures are used to close the cervix in order to prevent a premature birth, according to the Mayo Clinic.

“The medical books say to only look at a cerclage as an option after three late-term losses. Our doctor recommends considering it after one. Spread the word,” Van Der Beek wrote.

He ended his post on a sweet note that paid tribute to the babies they lost.

“The ones we lost each gifted us with different pieces of the puzzle…leaving us that much more grateful for the ongoing master class we get to enjoy with this sweet, wise little one.”

Congratulations to the family and their new addition!