Whitney Port has been open about her personal struggles, along with the fresh news that she recently suffered a shocking pregnancy loss. She just posted a raw photo of herself to her Instagram, and fans have nothing but support for her.

Port posted to her Instagram a makeup-free mirror selfie with a caption of everything she did that day, starting it with “One day at a time.”

She listed what she did in the caption saying, “1. Worked out for the first time in forever (@melissawoodhealth) 2. Got dressed (@cozeco) 3. Spent the day with family who I love (thank you all for being there for me always) 4. Ending the day with meditation (@calm Daily Trip: How Meditation Changes you by Jeff Warren)”

This post is an update for her fans who were recently notified that Port and her husband, Tim Rosenman, suffered a pregnancy loss. They announced that they were expecting their second child on their YouTube, but posted an update to their Instagram story saying, “I’m so sad to say this, and some of you may have watched our latest YouTube episode, but we lost the baby. We found out yesterday. I don’t even really know what to say here.”

The Hills star has been open in the past about her struggles with miscarriages and mental health, talking about her experiences on her YouTube channel.

Port and Rosenman tied the knot in 2015, after getting together four years prior. They share a child together, a son named Sonny, 4.

Before you go, see more brave women who’ve opened up about their miscarriage journeys — because it matters: 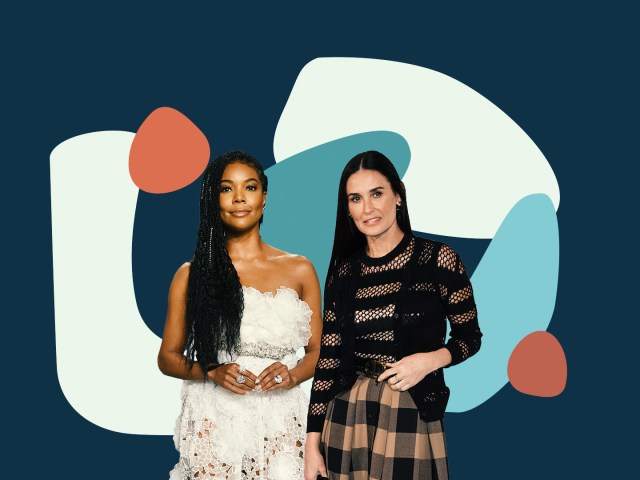