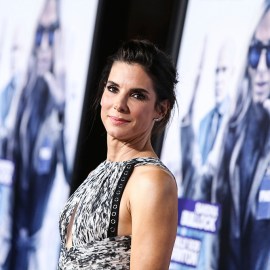 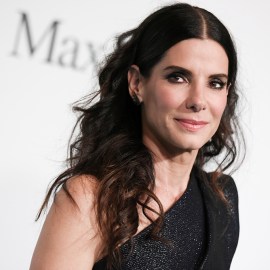 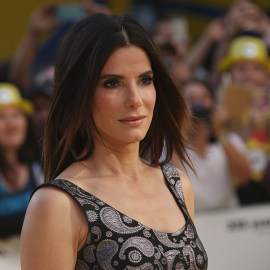 While some may aspire to be Amy Poehler ala Mean Girls “cool mom” status, it’s just not in the cards for everyone — and sometimes being the “uncool” mom is the way to go. Sandra Bullock recently says she knows she’s the “uncool” mom, and she embraces every part of it.

In an interview with PEOPLE, Bullock raved about her two children: Louis Bardo, 11, and Laila, 8, saying Laila “is going to be President of the United States!” She then said that “I’m just the mom. When I’m gone, I’m missed, when I’m there, I’m annoying, and that’s exactly the way it should be.”

She ended it by saying she is not a cool mom. Not unless I bring home some kind of treat. Last night I came home with donuts. I was so incredibly cool at that moment!” But she loves every minute of it.

Bullock adopted her son Louisa back in 2010 and then Laila in 2012 after a lengthy adoption process. She’s tried to keep the family as low-profile as possible, much like other celebrity families.

In another interview with PEOPLE a few years ago, she said after adopting her children, she “realized what her purpose in life was.” She said, “I’m the lucky one.”

While we love our cool moms, it’s even cooler when celebrity moms embrace the “uncool” mom attitude. 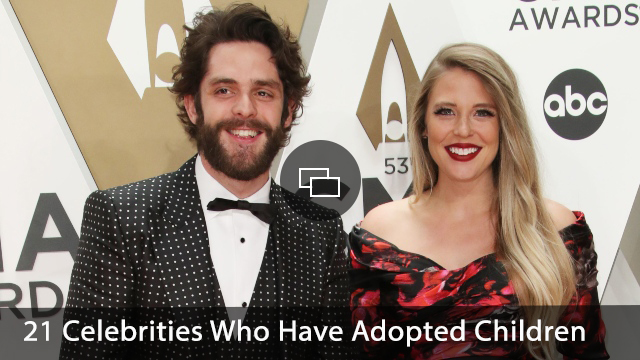 18 hrs ago
by Claire Gillespie