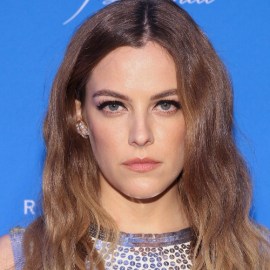 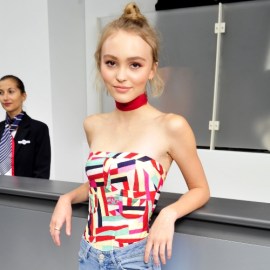 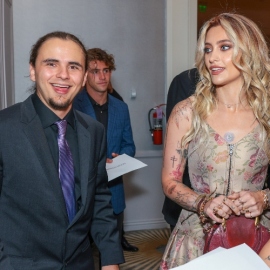 41 Celebrities You Forgot Are From Famous Families 41 Images

Actress Tori Spelling was photographed by the paparazzi outside of her son’s preschool — and she’s not happy about it.

On Wednesday, Spelling took to Instagram, sharing a screenshot of a photo that was published by the Daily Mail which depicted her standing outside of her 4-year-old son Beau’s preschool. “I’m pissed! It’s one thing to follow celebs around but do NOT cross the line and enter our children’s schools! Too far!” she captioned her post. “This was not taken at a bakery @dailymail this was taken at my 4 year old son Beau’s private pre school!” Spelling was referring to the article’s caption which noted she was running errands to a bakery.

Spelling explained that she had picked up her son from school because he wasn’t feeling well. And while she noted that the British outlet had cropped out her son’s image, she added, “….doesn’t give you the right to drive up the private driveway and violate the privacy of this amazing family owned pre school, the kids there, and their parents.”

The actress added, “If you insist on following us adult humans everywhere then please know the boundaries of privacy that these kiddos deserve! Think about your own kids? This is a violation that shouldn’t be tolerated! Parents out there agree??”

Spelling isn’t the first celebrity to speak out against the paparazzi and celebrity outlets for photographing or publishing images of children. George Clooney recently made a public plea for the Daily Mail to not post photos of the twin children he shares with wife Amal Clooney. And celebs like Jennifer Garner and Halle Berry have lobbied the state of California to implement stricter laws against the photography and filming of children.