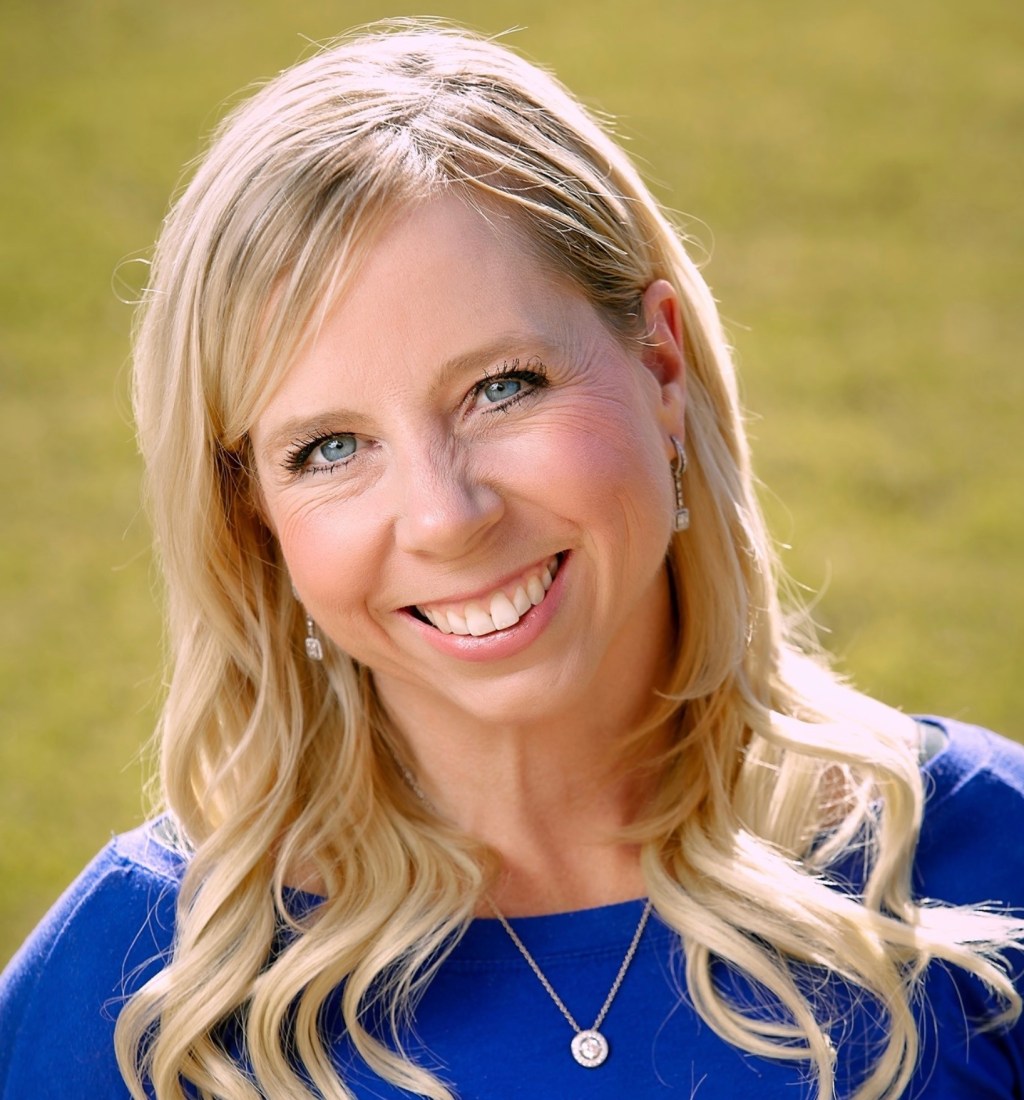 October 6, 2022 at 9:45am AM EDT
Share
Winding my way through clothing racks at the store looking for coats that my 12- and 10-year-old children will outgrow in a year, my heart sinks. Though I’d just finished instructing them to sit with their devices and not move a muscle, I hear my kids shrieking with laughter while running into displays and bumping into shoppers.
Why can’t they be like those kids who snap to attention with “that look” from mom? “Their mother should get them under control,” I remarked to an older gentleman who valiantly tried to avoid getting knocked down by my out-of-control tweens. He laughed.
I’ve learned to crack jokes because it’s better than breaking down. Although I’ve tried, I’ve never been able to contain my children’s boundless energy. When my daughter started falling behind in school despite our best efforts to help her, I took her for a learning evaluation. “She has dyslexia and attention-deficit/hyperactivity disorder,” said her evaluator after several extensive interviews and a multitude of tests.
Dyslexia is a language-based learning disability that causes difficulties with reading, writing, spelling, and pronouncing words. ADHD is a disorder marked by a short attention span, hyperactive behavior, impulsivity, disorganization, mood swings, inability to control anger or frustration, and delayed executive functioning.
We later learned that my son also has ADHD (there is a strong genetic component to the disorder which ranges from mild to severe) after talking through his symptoms with his pediatrician.

“I felt so ashamed that I couldn’t make them behave the way I wanted so I sought counseling. Was I failing as a parent?”

My daughter has two modes: on or off. On means moving, dancing, laughing, running, crying, talking, or an infinite number of activities that leave a path of destruction in her wake, like the time she poured glue on the floor, stepped barefoot in the sticky puddle, and left footprints all over the house. I spent hours scraping glue from our wood floors. Off means asleep.
My son is less hyper, but he eggs his sister on, encouraging her antics and raising the silly level to Defcon 5. I’ve pleaded for them to sit still and be quiet. I’ve threatened, scolded, punished, bribed, and dragged them out of public places. I’ve felt the stares and absorbed the judgment I know is directed my way.
Before their diagnoses, I felt so ashamed that I couldn’t make them behave the way I wanted so I sought counseling. Was I failing as a parent? The therapist listened to my challenges and met with my husband and kids. He helped me see that I’m a loving mom doing the best I can and that no one gets it right all the time. He convinced me to stop calling myself a “failure” and “a screw-up,” which helped. And I’ve since learned breathing techniques to calm down and fend off a yelling rampage.
I also discovered several statistics that helped me see I wasn’t alone: ADHD is a brain-based disorder that affects about one in ten school-aged children, according to the organization Children and Adults with Attention-Deficit/Hyperactivity Disorder (CHADD), and 50 to 60 percent of kids with ADHD also have a learning disability like dyslexia.
Still, hearing the words ADHD and dyslexia was a punch in the gut. Reading is hard for my daughter. The kind of hard that makes me believe she’ll never enjoy the world of books I love so much. Her issues with inattention, poor self-control, and excitable emotions make her socially immature. Every morning, I hear some version of “School is too hard. I don’t want to go.”
But gradually, I realized the diagnosis is a gift, one that let me transition from the viewpoint that I’m a moral failure who couldn’t make them behave to the idea that I’ve been blessed with neurodivergent children who interact with the world differently. The weight of all those moments where I couldn’t bend them to society’s idea of “normal” lifted. “It’s not my fault,” I said one day, sobbing to my husband. My daughter’s silliness reminds me not to take myself so seriously. And my son may be impulsive, but his spontaneity makes me see that not everything needs to be planned months or days in advance.

“These days, I find myself observing my kids like a stranger watching actors in a play. My daughter’s brain has a dance of its own.”

They started medication after their diagnoses, which has made a world of difference. And my daughter is seeing a therapist to learn how to manage her explosive reactions to minor frustrations. My son’s frequent outbursts in class have stopped.
I’ve also learned ways to make punishment for unruly behavior more effective for my children. When parents wait too long to address an issue, these kids can’t make the connection between the undesirable action and the consequence. So, I discipline them immediately with the loss of technology or a timeout, regardless of where we are or whether a friend is with them.
These days, I find myself observing my kids like a stranger watching actors in a play. My daughter’s brain has a dance of its own. It’s creative and unusual. My son is sensitive and caring, and he feels emotions intensely.

I’ve also let go of the idea that excelling academically, as I had, is the only route to a happy life. I fed on my parent’s pride each time I brought home a glowing report card and thought good grades were the key to love and affection. But, examples of successful actors, entrepreneurs, writers, and artists with ADHD and dyslexia are everywhere. While reading the popular young adult book series Percy Jackson, my son said, “Mom, Percy has ADHD and dyslexia, and it’s considered his superpower. He can’t sit still in school, but it helps him on the battlefield. Sometimes, I feel that way, too.” My daughter is also reading about a girl with dyslexia in her classroom, and we’ve bonded over listening to audiobooks each evening before bed. She says she “reads with her ears.”

Even if they’d never been diagnosed, learning to let go of the dream I had for them as babies and recognizing they are special people forging their paths in this world has brought us together. My son turned to me in the car one afternoon and said, “Mom, you get me. I love that about you.”
My children are like a string of firecrackers. Loud and excitable but also impulsive and temperamental, ready to explode at any moment. But their behavior is not learned, it’s neurobiological, and it can’t be unlearned by forcing my will on them.
Firecrackers are bright and powerful and sure to make a statement wherever they go. I’m done trying to put out their fuse.
These celebrity parents got honest with their kids about racism.