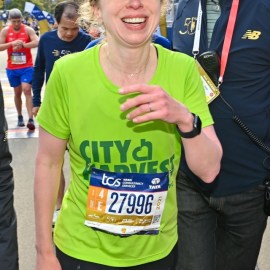 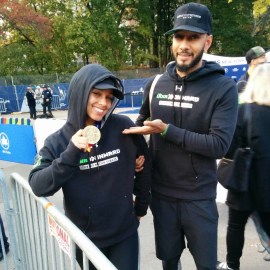 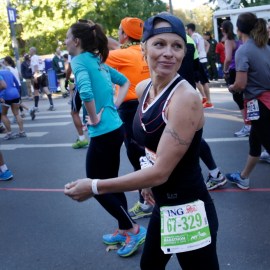 During an encore at the Apollo Theater in Harlem, Keys asked her fans, “My son Genesis wants to come out — is that okay?” The answer was yes, of course, so Genesis walked onstage, mask up, and sat next to his mom. While they didn’t sing a duet as some have hoped, the 6-year-old said “hi” to the crowd, then looked lovingly at his mom while she performed her hit song, “If I Ain’t Got You.”

Before beginning, she said, “This is for him. This is for you” — signaling to her other son, Egypt, who was comfy backstage.

Keys and husband of over a decade Swizz Beatz have two boys together: Egypt Daoud, 11, and Genesis Ali, 6. The couple also co-parent son Kaseem, 13, with Beatz’s ex-wife Mashonda Tifrere.

Back in 2019, Keys opened up to PEOPLE about how motherhood has shaped her mindset on both herself and how she views life. “Motherhood, I find, makes you look at yourself in a way that is a mirror-like no other that you’ve been presented with before.” She added, “I think [motherhood] is equally challenging as it is rewarding and I think that’s part of the reward. You have to really look at yourself.”

We hope to see more small appearances from her growing boys in the future because let’s face it, that was absolutely adorable.