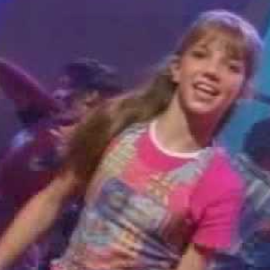 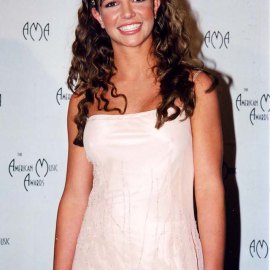 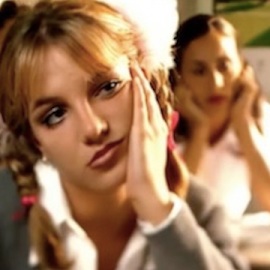 Despite the ongoing conservatorship battles, Britney Spears appears to be all smiles, becoming happier every day. Most recently, she posted a mystical video of her and her sons living their best lives.

The two-minute video was of Spears and her two boys exploring the Vincent Van Gogh exhibit. They were dancing, posing, and having the time of their lives — and we can’t help but tear up a little.

She captioned the two-minute video with an adorable, and sweet, caption, “My children and I went to the amazing @vangoghla… it was so freaking cool… I obviously don’t get out much so I was pretty excited !!! I went with the people who would love me anyway, no matter how silly I acted when I opened my mouth!!! The end of the video is me and a friend playing and dancing to the music… don’t worry it was VIP so nobody else was there… we got to really play!!! Thank you #VanGoghLA for my backpack and the cool cupcakes!!!”

She spent the day with her two boys, Sean Federline, 16, and Jayden Federline, 15, whose father is her ex-husband, Kevin Federline. But it looks like the trip was for momma and the boys!

Spears took her sons on a fantastical museum trip at the Van Gogh Exhibit, an immersive exhibit where you feel like you’re in Van Gogh’s paintings.

On Oct. 22, she posted a few photos of the boys when they were youngsters, with the caption, “So bittersweet to see them get older … why can’t they just stay babies forever??? They will always be MINE!!!!!”

And while it’s bittersweet that they’ve grown up so quickly, it appears they’re making the most of it — and doing it in style.

Before you go, click here to see some hidden meanings behind our favorite pop songs. 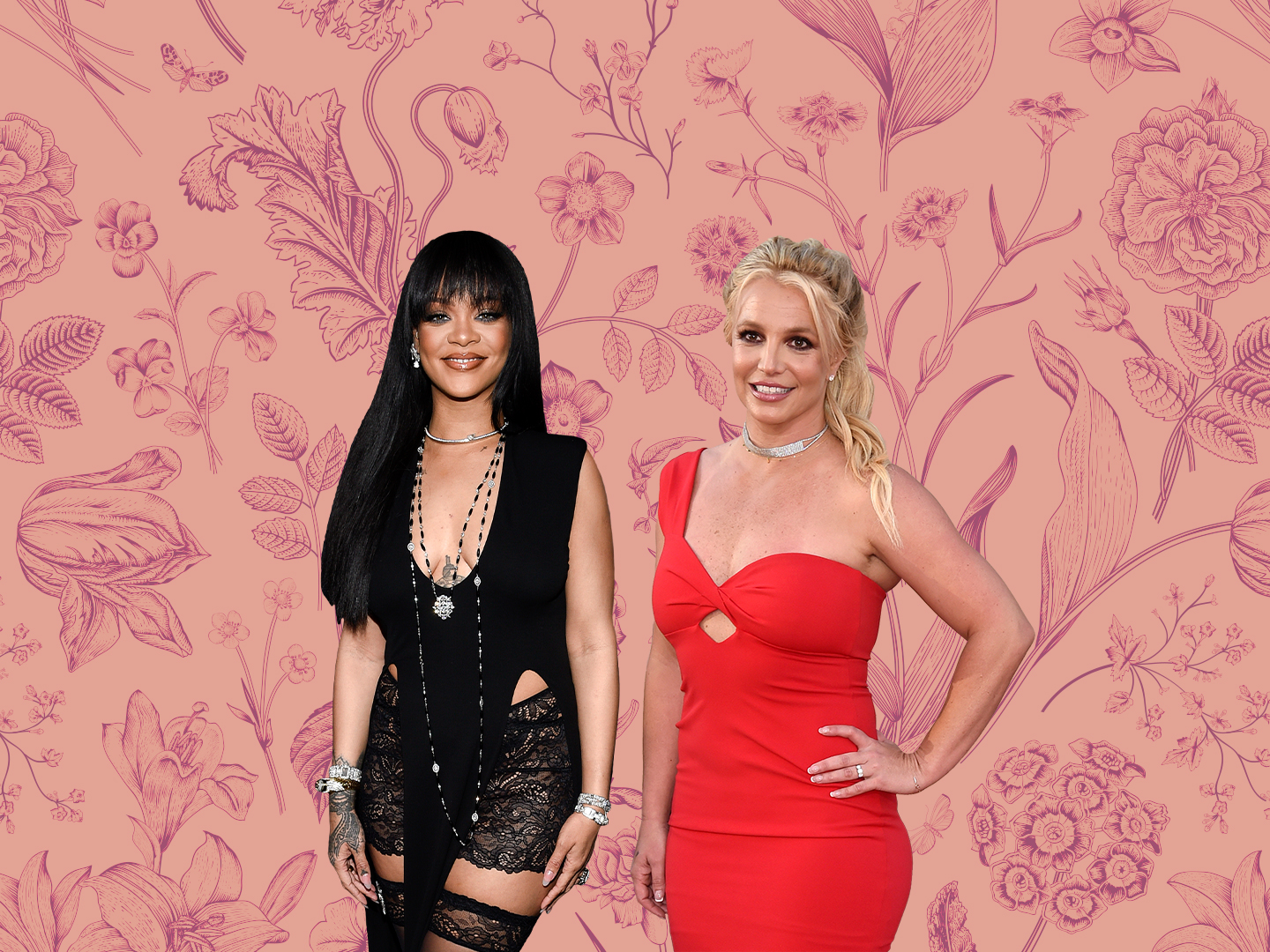