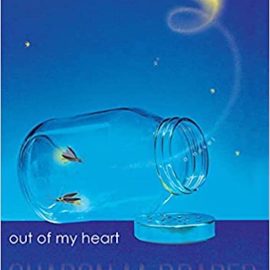 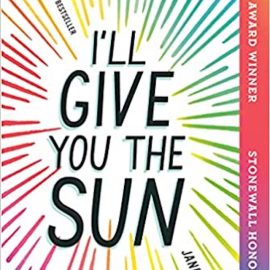 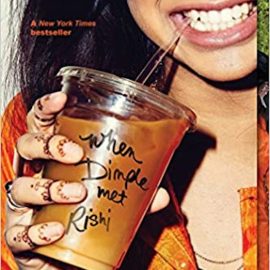 At only 33 years old, former NFL player Colin Kaepernick has established his legacy as a thought leader, an advocate for racial justice, and an instrumental voice in changing the conversation about what it means to be Black in America. Now, he’s releasing a children’s book titled I Color Myself Different.

The book was inspired by one pivotal incident that occurred when Kaepernick, who was adopted by a white family, was a young child. “During a kindergarten exercise on drawing families, Kaepernick remembers putting down the yellow crayon he had been using to draw his family and picking up the brown crayon for himself,” reads a press published on the athlete’s website Kaepernick Publishing. “This moment crystallized for him the differences marked by his adoption, and how acknowledging those distinctions could encourage us all to be more accepting of ourselves and each other.”

The picture book is a joint venture between Kaepernick Publishing and Scholastic.

I Color Myself Different $15.49 on Amazon.com
Buy now

“This story is deeply personal to me, and inspired by real events in my life. I hope that it honors the courage and bravery of young people everywhere by encouraging them to live with authenticity and purpose,” said Kaepernick in the statement. “I’m excited for Kaepernick Publishing to be collaborating with Scholastic on books with Black and Brown voices at the forefront.  I hope that our books will inspire readers to walk through the world with confidence, strength, and truth in all they do.”

The book, which is recommended for children ages four to eight is set to be released on April 5, 2022 and is currently available at a discount price for pre-order.

14 hrs ago
by Claire Gillespie