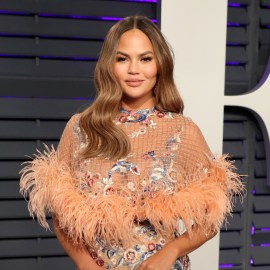 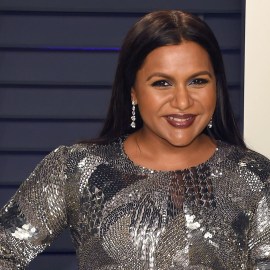 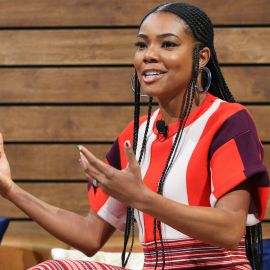 Celebrities Who Definitely Deserve Their Own Talk Show 12 Images

The world was shocked when news broke that Olivia Munn and her new boyfriend, John Mulaney, were expecting their first child. While they’re kept a lot of the news hush-hush, Munn got quite candid in a new interview about her body during pregnancy.

In a recent interview with SiriusXM’s Pop Culture Spotlight with Jessica Shaw, Munn talked about her pregnancy insecurities, many of which have her reverting to how she felt when she first got into the public eye in 2006. “I was called so many things that I was too big to be on TV. Then I would start to under-eat, ‘cause I would hear those messages and I would try to take that message myself and be like, ‘Fine you think I’m . . . sure call me fat, I’m fat, sure, whatever.’”

Munn said, “Being pregnant has brought up all those feelings because there is so much of a, ‘How am I supposed to do it right?’ And I know there is no right, I understand that, but it’s really hard, especially to have so many images in your face all the time of what truly looks like perfection.”

Many stars like Munn and Katy Perry have been open about their struggles with baby weight, and how social media makes it harder on them. These powerful ladies are absolutely killing it in the parenting world, especially by being so open about a topic so many mothers feel.

Back in the spring of 2021, Munn and Mulaney confirmed their relationship, only weeks after Mulaney made his divorce with Anna Marie Tendler public. And only a few months later, Mulaney announced that he and Munn were having a baby.

We’re so excited to see Munn and Mulaney’s bundle of joy welcomed into the world.

Before you go, click here for all the celebrities who welcomed babies in 2021.