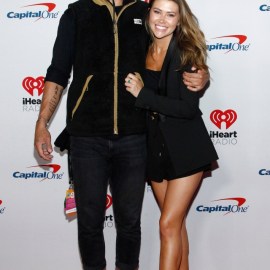 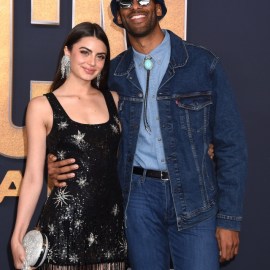 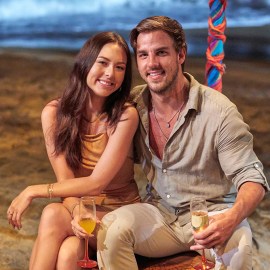 Arie Luyendyk Jr. is happy with three kids, thank you very much. While c-hosting the new episode of The Ben and Ashley I. Almost Famous Podcast, the Bachelor alum admitted that he’s “definitely” planning on having a vasectomy.

Luyendyk and his wife Lauren Burnham made the decision after their family of five struggled to go food shopping after learning that the food delivery service PostMates doesn’t operate in Hawaii, where they moved earlier this year. “They don’t have grocery stores that are open late,” he explained. “…It was hard with the twins because there was less help. Right now if I don’t want to cook dinner I just order Postmates. There you have to go to a grocery store, which for us was a 20-minute drive. It was very difficult.”

Luyendyk and Burnham have three children together, 2-year-old Alessi, and 4-month-old twins Lux and Senna. While the couple is thrilled with their family size, Luyendyk noted that having three children under the age of three isn’t always easy.

“I feel like a lot of parents use this term ‘season of life.’ This is just a very difficult season of life,” he said. “I love them so much. When we’re away from them, or even when they go to bed, we’re on our phones looking a pictures of them. We’re obsessed, obviously.”