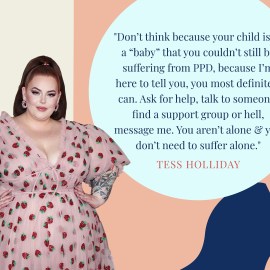 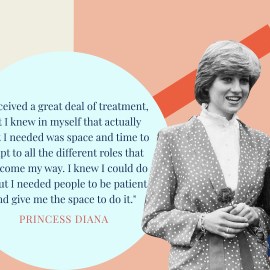 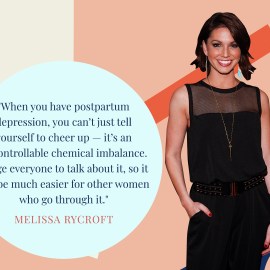 Jennifer Love Hewitt is invested in postpartum self-care — so she’s quitting social media (temporarily, at least) because it makes her “feel bad” about her body.

On Monday, the Criminal Minds star set her intentions on Instagram Stories by documenting her first sauna trip since giving birth to her third child — a boy named Aidan James — who rounded off her own personal “party of five.” The actress shares 7-year-old daughter Autumn and 6-year-old son Atticus with husband Brian Hallisay.

“Two days ago was my first long bath since labor,” Hewitt captioned a selfie. “Some things you can’t do till the doc says so and others you just stop taking time for. But self-care, moments to breathe and feel yourself again. Even in small ways. So important.”

In announcing her social media break, starting Tuesday and expected to last a few weeks, Hewitt wrote, “I need to reset. I need to take my scrolling time and make it active time. Workouts, breathing, manifesting, time with my kids and husband. All of it.”

“And social media makes me feel bad sometimes,” she confessed. “Like I’m not enough. Doing enough. Getting my body back fast enough. Giving enough.”

Hewitt devoted her post to “that one person or maybe more” who needs time for themselves while joking, “Oh and because I am giving up social media, my kids want to give up YouTube shows. So one small miracle already.”

The actress’ social media habits jive with 92 percent of mothers who use the platforms in comparison to 79 percent of the population, according to 2019 data from Edison Research. While study subjects reported using social media to make emotional connections and for product recommendations, 23 percent said their wellbeing suffered and 49 percent wavered on posting to shirk online judgement. And 53 percent of moms said there is “too much” negativity on social media.

Another poll, conducted by Refinery29 on Canadian moms, showed that 69 percent of mothers have insecurities “that stem from social media” and 82 percent worry about how they measure up to other moms online. Some claims: “My post-baby body doesn’t look as good as other moms I follow,” “Other moms seem to have more time for themselves,” and “it seems like other moms are happier than me.”

Any of that ring a bell? It’s commendable that Hewitt is putting her postpartum needs ahead of social media expectations. Now, if she could only break that rule (just once?) to show us her baby’s face!