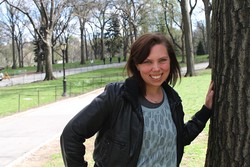 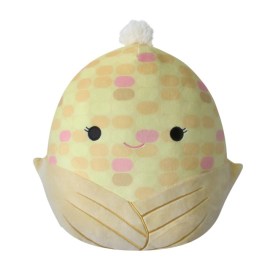 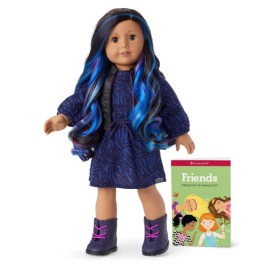 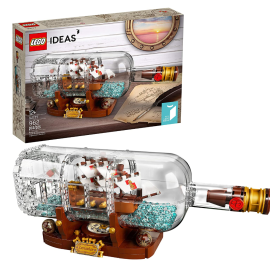 Play with me! Some parents delight in this phrase while for others, it stirs an uneasy feeling of dread, guilt, and resignation.

We all know that children should play as much as possible — according to the American Academy of Pediatrics, play is “essential to development because it contributes to the cognitive, physical, social, and emotional well-being of children and youth” and parents who participate in play gain a better understanding of their kids.

However, if you’re someone who finds play equal parts confusing and tedious, evoking the same “Am I doing this wrong?” insecurities commonly felt at an entry-level job, you’re neither alone nor a bad parent. After all, it can be tough to know how much play is enough and what games best suit the needs of your child, especially with the emphasis experts placed on unstructured play during the pandemic.

And if you have multiple children, does each need dedicated play time with a parent? The short answer is, yes. While siblings are critical to reducing “I’m bored” complaints or participating in “parallel play” (when children play similar activities alongside each other without interacting), getting silly with adults is an important shared experience.

The good news is, what constitutes play is less awkward and time-intensive than what you may believe. Here’s how to approach recreational time with kids in a new way.

Play Can Be Simple

Most parents of infants have struggled to answer this question: How do you play with a child who hasn’t yet mastered communication skills? It doesn’t take much effort. “I was recently watching a video about how to [use] a piece of paper to play with an infant,” Ann McKittrick, an early childhood specialist who runs the online community Nurtured Noggins, tells SheKnows. “The [instructor] was demonstrating how to crumple and shake it in front of your baby. But you don’t need a [formal] tutorial.”

How do you play with a child who hasn’t yet mastered communication skills?

Instead, McKittrick recommends engaging infants with developmental play. This can be done with sensory toys, preferably ones that aren’t electronic, and allow kids to explore using their hands or mouths. While ‘Peek a Boo’ games can introduce the concept of “object permanence” (understanding that objects can still exist even if they aren’t seen), a developmental milestone usually seen around eight months.

That said, even young children don’t need constant entertainment — and solo play shouldn’t be overlooked. Allowing children to explore their environments safely can be just as vital as active parent-and-me play sessions. “Kids, especially small ones like to be near their caregivers, but that doesn’t mean parents should always be on the floor,” Andrea Dindinger, a licensed marriage and family therapist, tells SheKnows. She suggests providing kids with wooden spoons, pans, or cups to play with in the kitchen while you clean or prepare food to model independent play.

“So you’ve got the dump truck going to outer space and rescuing the teddy bear? Go with the flow.”

“Play is how children express and process their feelings,” Kelly Oriard, a licensed family therapist, tells SheKnows. “Kids don’t have a lot of agency in their lives, so play is one area they can control.” So you’ve got the dump truck going to outer space and rescuing the teddy bear? Go with the flow, rather than pressing rules or logic on the game. And listen to what kids are saying: Two stuffed dogs engaged in a fight may mean that your child is dealing with complicated friend challenges at school. Listen and observe as play can be another lens through which to view your child.

But don’t hesitate to express your preferences. “It’s also okay for kids to learn that caregivers also have likes and dislikes,” says Oriard. While you don’t want to limit their play, it’s okay to give yourself parameters and a time frame for your participation or willingness to feel silly or awkward. “Primarily, kids want to know that you see and support them,” says Oriard. This could mean simply observing from the couch while adding an improvised line or two when they need direction or attention.

Some children also may love being in a position of leadership, notes McKittrick, so instead of refusing to play Pokemon or Beyblades, ask them to teach you the rules. And speak up if you’re frustrated or confused, which are opportunities to communicate and problem-solve.

Be Patient With Yourself

Some parents will never be the “on the floor with trucks” type — and that’s okay, says Oriard. Rather than grit your teeth and participate in games you don’t enjoy, brainstorm more appealing activities. Maybe it’s telling creative stories in the car after school, narrating “biographies” for stuffed animals, or baking and taking long walks together. The key, say experts, is finding those moments of connection where you feel present with your child. “It’s putting the phone down and listening,” explains McKittrick. And it won’t take long: Just five minutes of focused time can refill children’s play “buckets” and help them transition to unsupervised entertainment.

As a result, your child will learn the art of compromise. For example, you might agree to play Candy Land in exchange for a joint art project later.

Finally, know that encouraging independent play — or suggesting play with siblings or a neighbor — isn’t shrugging off a parental task; it’s teaching kids important skills like executive function (a process that regulates thought and action), which can be enhanced through unstructured time. “Kids who learn to self-entertain and play by themselves are given space to grow their imaginations freely,” says Dindinger. And isn’t that the whole point of play?