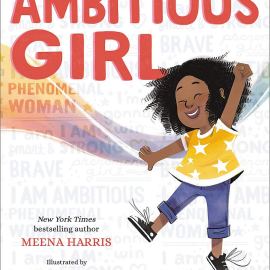 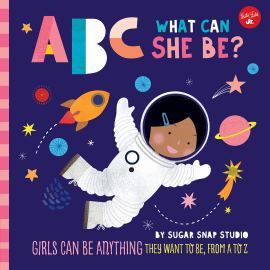 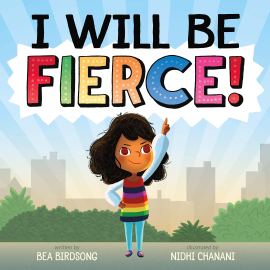 Today meteorologist Dylan Dreyer has had a busy month! Not only did the mom-of-two welcome her third child, she also released her first children picture book.

Misty the Cloud: A Very Stormy Day (published October 12) follows the title character, Misty, as she navigates big emotions and learns, with the help of some very special characters, that bad days happen. And just like storms, they don’t last forever. The sweet story was illustrated by Rosie Butcher and published by Random House Books for Young Readers and is recommended for readers ages three to seven years old.

From the publisher: “When Misty the Cloud wakes up feeling stormy, nothing seems to make her day better! And Misty’s grumbly mood affects everyone when her big emotions cause a thunderstorm to rumble across the sky.
But with help from friends and family, Misty accepts that sometimes she’s just going to be a little stormy—and it will always pass.”

Last month, Dreyer and her husband, Brian Fichera welcomed Russell James, who is nicknamed Rusty and R.J., after Dreyer went into labor at 34 weeks. Baby Rusty spent six days in the NICU and was discharged to go home with his family just last week.

Since coming home, the new addition has been showered with love and attention from his oldest brother, 4-and-a-half-year-old Calvin. Although 21-month-old Oliver, according to Dreyer, is taking a little more time to get used to being the middle child. “He’s adjusting,” Dreyer told her Today Show co-hosts. “He doesn’t really understand the word gentle. We’re trying to teach him that word.” She added, “There’s a lot of jumping on the couch. We have to keep the baby away from the couch, or else he’s just gonna get stepped on.”

Misty the Cloud: A Very Stormy Day is available now. Check it out on Amazon!