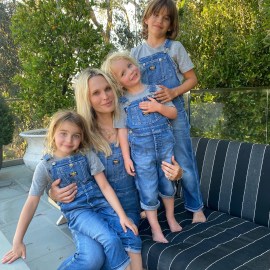 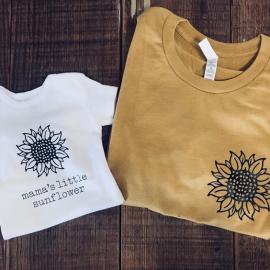 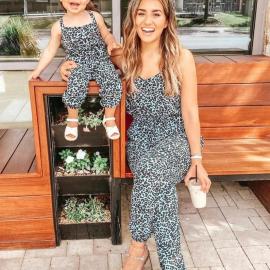 Children’s brands have slowly become more inclusive by releasing gender-neutral lines or dropping signage targeting “boys” and “girls,” but a new state law will push most retailers in a progressive direction.

On Saturday, California governor Gavin Newsom signed Assembly Bill 1084, which requires retail department stores with at least 500 employees that sell childcare items (designed for sleeping, feeding, or teething) or toys to feature a “gender-neutral” section of items, regardless of whether those products were previously targeted at either sex. The bill, which goes into effect on Jan. 1, 2024, would fine non-complying stores with penalties of up to $250 for the first violation or $500 for the following violations.

Democrat Assemblyman Evan Low, who wrote the bill, said he was motivated to do so after a co-worker’s 10-year-old child asked her why she couldn’t buy certain toys in stores. “We need to stop stigmatizing what’s acceptable for certain genders and just let kids be kids,” Low said, according to the Associated Press. “My hope is this bill encourages more businesses across California and the U.S. to avoid reinforcing harmful and outdated stereotypes.”

Over the past few years, retailers have taken inclusivity into consideration — Target ditched in-store signs that market items to boys or girls, following moves by Wal-Mart Stores Inc. and Toys R Us Inc. And in February, Hasbro announced that its classic toy Mr. Potato Head would be renamed Potato Head (although Mr. and Mrs. characters would remain) “to promote gender equality and inclusion” while companies like American Girl and Mattel’s Barbie offer male characters.

While girl-and-boy toys could seem like a mild issue, play serves a meaningful role in healthy child development. For example, gender-typed toys seem to introduce sex-affiliated stereotypes. “We found that girls’ toys were associated with physical attractiveness, nurturance, and domestic skill, whereas boys’ toys were rated as violent, competitive, exciting, and somewhat dangerous,” psychologist Judith Elaine Blakemore of Indiana University−Purdue University, wrote in a 2005 study published in the journal Sex Roles. “The toys rated as most likely to be educational and to develop children’s physical, cognitive, artistic, and other skills were typically rated as neutral or moderately masculine.”

According to Dr. Christia Brown, a developmental psychologist at the University of Kentucky and the author of the forthcoming book Unraveling Bias, kids typically start embracing gender stereotypes around age three and it’s not unusual for some to declare that certain activities or preferences are “for boys” or “for girls.”

“Kids are trying to make sense of our complex world and look for patterns to explain it,” Brown tells SheKnows. Around that time, cultural cues resonate through toy boxes that depict images of boys or watching films cast with all men, for example.

Laws like the one in California — already criticized by Texas governor Gregg Abbot — will tire traditional messages about where boys and girls are “supposed” to shop, says Brown, which benefits all kids, including the increasing number who identify as non-binary. “Any backlash is more about a culture war,” says Brown, “than about what’s actually good for kids.”

2 hrs ago
by Nicole Witt