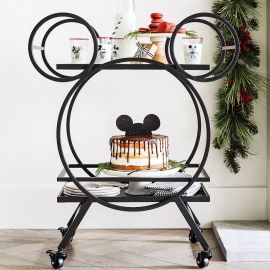 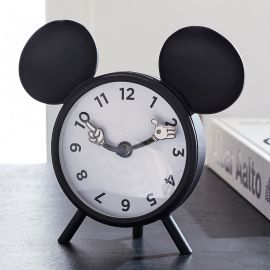 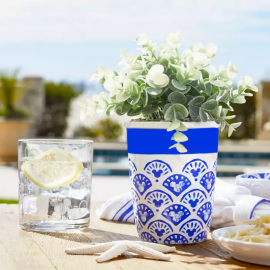 Some of our favorite classic board games have gotten a Disney Princess upgrade — and as if that news wasn’t magical enough on its own, there’s this: they’re on sale, too! The catch: Today is the only day to get them for a discounted price on Amazon.

Many of us who grew up in the 1980s or 1990s enjoyed activities such as Pretty Pretty Princess, Uno, Candy Land, or Guess Who? during family game night or sleepovers, and now, these retro treasures have been reimagined in the likes of Disney characters like Snow White or Moana. The rules of the games haven’t changed much, however, Disney-loving kids will have fun embodying their favorite royal heroes while competing against each other. Here are four games to check out.

Pretty Pretty Princess (for kids ages five and up) was always the glitziest game in town. In the gemstone-themed journey, players obtain a complete set of jewelry in one’s assigned color, in the hopes of grabbing the crown while trying to avoid the dreaded “cursed ring.” In the upgraded version, players participate as classic Disney princesses: Tiana (The Princess and the Frog) Belle (Beauty and the Beast), Aurora (Sleeping Beauty), or Jasmine (Aladdin).

The game box includes a spinner to make your way around the board, 20 pieces of plastic jewelry (four bracelets, four pairs of earrings, four necklaces, and five rings) and that golden crown.

Shouting “Uno!” will feel downright regal in this Disney twist by Mattel for children 7 years and older. The princess version dictates the same classic instructions (players must throw down a card that matches either the number or color of the featured card) with the goal of losing as many cards as possible. However cards bear the images of icons like Snow White, Moana, Ariel the Mermaid, Pocahontas, and Rapunzel while the “Wild” card (which allows the owner to change the course of the game) is titled the “Power of Friendship.”

The colorful gingerbread pawns in Candy Land (for players ages 3 and up) have been replaced by Cinderella, Rapunzel, and Ariel and the stops (Cupcake Commons, Chocolate Mountain, Gumdrop Mountains) depict the territory of each princess. Whichever player reaches the Disney castle wins their own happy ending.

Guess Who?, the game that asks players to guess the identity of his or her opponent’s mystery character by asking a series of questions (“Does your character have white hair?” “Does your character wear glasses?”) and eliminating those who don’t fit the description, will have plenty of familiar faces from which to choose such as Merida (Brave) or Maleficent (Sleeping Beauty).