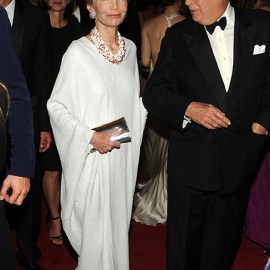 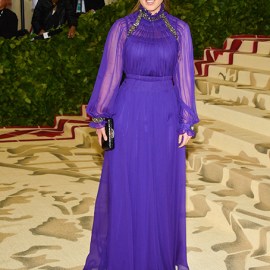 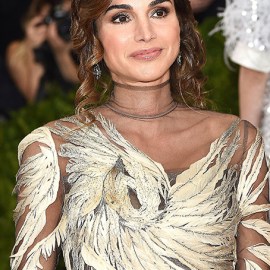 After the birth of their first daughter this week, Princess Beatrice and her husband Edoardo Mapelli Mozzi have yet to announce the newest royal’s name. That hasn’t stopped the world from speculating though — and some oddsmakers say the couple might go in a surprising direction.

It’s traditional to honor the current king or queen by naming new royal babies after the reigning monarch — which is why Elizabeth is a favorite, currently garnering 6:1 odds. But it’s not a sure thing by a long shot. Though U.K.-based betting platform OLBG currently has Elizabeth as the frontrunner, followed by names that honor Beatrice’s mom (Sarah Ferguson, the Duchess of York), British royals of yesteryear, and Mozzi’s Italian heritage.

“There is some disagreement between bookmakers as to the names that might be chosen with some favouring Royal names like Elizabeth, Anne or Margaret, whilst others are seeing support for Italian influenced names like Florence, Clementine and Giovanna,” according to OnLine Betting Guide.

But, because royal babies tend to have a few more names than the rest of us, there may be an opportunity to mix things up with a “Sarah Elizabeth Giovanna” or “Elizabeth Margaret Florence.” Whatever the outcome, oddsmakers are expecting an announcement soon.

And it’s not just the name that people are laying bets on — it’s how the royal couple will announce the name. Traditionally, (well, recent tradition) has royal couples announcing names via Instagram, as with Harry and Meghan and Kate and William, and even Beatrice’s sister Eugenie. However, Princess Beatrice has so far eschewed Instagram.

The only social media account the new mom uses is Twitter, and that’s where the gamblers are laying their odds. “The betting suggests that Twitter will be the preferred method of announcement of the baby’s name on social media with an 83% chance, in contrast to her sister’s release on Instagram with their birth of August,” reports OnLine Betting Guide. “[Beatrice’s account] @YorkieBea has seen a huge upsurge in Twitter followers in anticipation.”

The new parents announced the arrival of their daughter two days after her birth with an announcement on Twitter. “So delighted to share the news of the safe arrival of our daughter on Saturday 18th September 2021, at 23.42, at the Chelsea and Westminster Hospital, London,” Beatrice wrote. “Thank you to the Midwife team and everyone at the hospital for their wonderful care.”