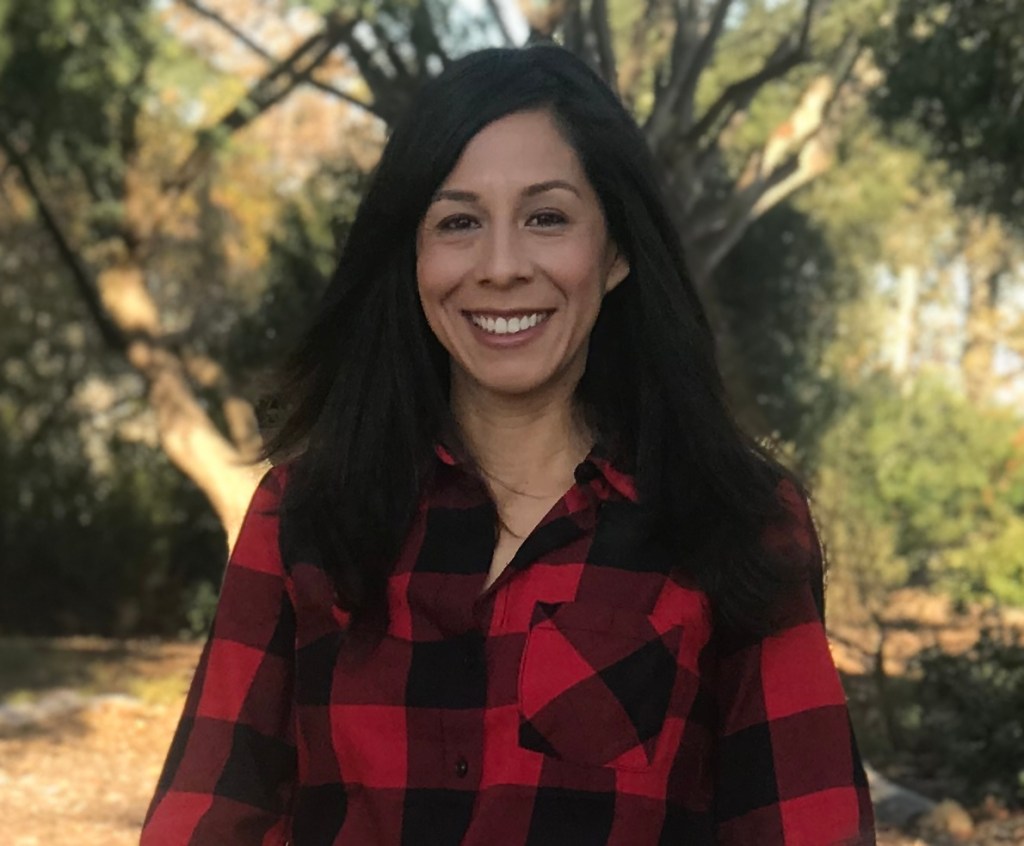 As a child, I never questioned why my mom would hand the mailman or the gardener a bottle of cold water. I understood that these menial tasks were not unworthy of praise.

My mom and her five sisters have always been like this. It’s well-known that when you visited Tia Becky’s house in East Los Angeles, California, you wouldn’t leave empty-handed, be it with a pack of toilet paper or a cold can of 7-Up. My Tia Nina Barbara would offer a shirt or a dress purchased from Goodwill, Tia Helena gave books, and Tia Mary Ann slipped you some cash. My grandmother did the same, even if that meant she did without that week. They also asked after the family of the man who painted the house or fixed the shower tile. Did you know Luis has to undergo dialysis? Do you have any extra baby clothes we can send to Odulio’s wife? She’s having another child!

From an early age, my cousins and I watched my family members perform menial tasks such as sewing clothes, cooking food for priests at the local Catholic school, and administrative work, along with caring for their homes. As a result, we were taught to respect individuals who are not always seen or heard such as house cleaners, janitors, or restaurant workers, positions primarily held by Latino/as and immigrants. However, it was not until I was an adult that I became cognizant of the systemic racism Latinos and Latinas faced in the United States, such as low wages and less access to healthcare compared to white employees. While the National Women’s Law Center reports that Latinas are paid 55 cents for every dollar earned by white, non-Hispanic men, a pay gap that’s barely narrowed since 1989 — back then, Latinas were paid 52 cents for every dollar earned by white non-Hispanic men. And as anti-Latino or Hispanic hate crimes continue to rise. According to the Federal Bureau of Investigations’ 2019 Hate Crime Statistics, a total of 527 incidents represented a 9 percent increase in crime from the previous year.

I asked why our family tries so hard to make people feel seen. “It’s because we once were them,” Tia Helena explained.

As a Chicana raising children in Orange County, California, I experienced these effects when a man once told me to go back to Mexico. I can only imagine how many times my grandparents who were born in the U.S. and their Spanish-speaking relatives from Zacatecas, Mexico, and Tulancingo, Hidalgo were told they didn’t belong here.

In adulthood, I asked why our family tries so hard to make people feel seen. “It’s because we once were them,” Tia Helena explained.

It’s a value I strive to teach my own children, who are ages 8, 6 and 10 months, and far more privileged than I ever was. When we pass farm workers picking strawberries in the fields near our house, my husband and I talk about the important work they do for us. At school, the girls write thank-you notes and give gifts to the school maintenance worker Mr. Jeremy for Christmas and Teacher Appreciation Day. If we see a hotel housecleaner having difficulty communicating with a guest, I try my best to translate in my broken Spanish. And I make sure my children see me offer food and drinks to the workers hired to paint our house.
Recently, my 8-year-old surprised me by asking if I would ever work as a janitor. “Yes, I would do that if I needed a job.” I told her. And I wasn’t lying. No job is beneath us, I explained. “If Mr. Jeremy wasn’t working at your school just think how messy your bathrooms would be. There would never be any toilet paper! Your classrooms would be so dirty!”
Today, when my daughters run to the fridge to grab a cold bottle of water for my mom to hand to the gardener, I hope they see his smile of gratitude. And understand that acknowledging someone is more than being polite — it’s making them feel seen.