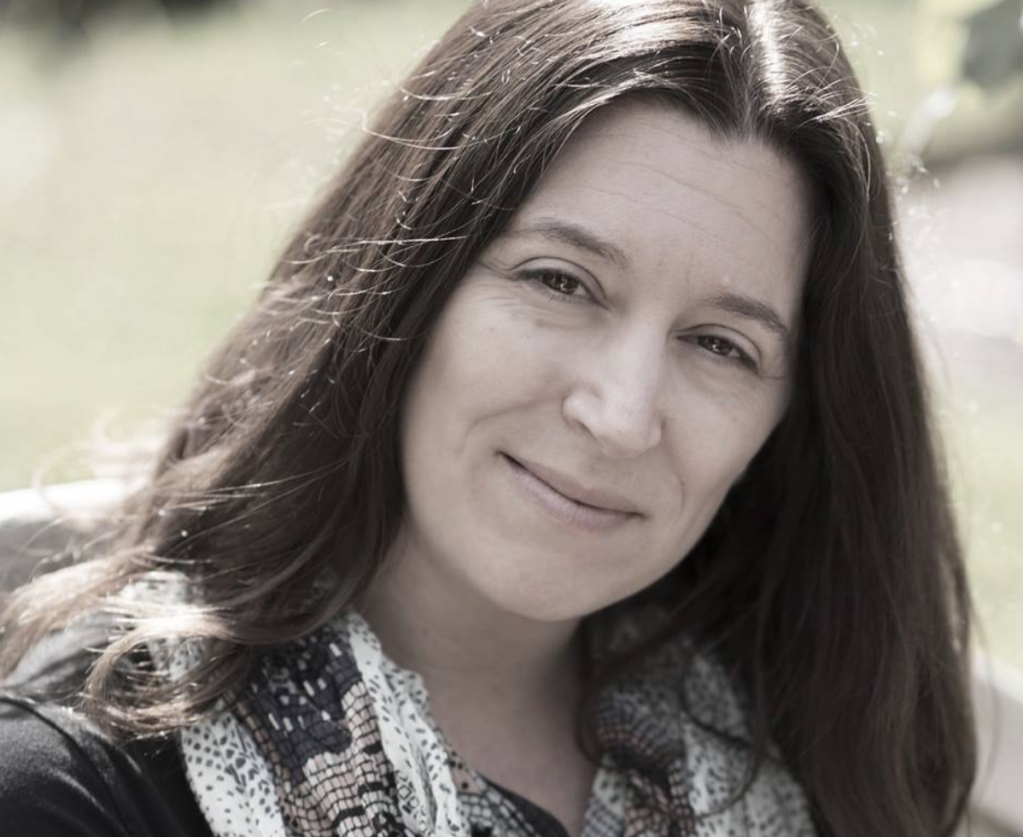 One of my earliest parenting memories is me holding my newborn son and sobbing at the overwhelming love I had for him. There was a wave of feeling I’d never had before.

As the timeline progresses, my parenting memories shift. One particularly hard one: me holding him tightly to my chest and screaming, “Stop! Stop!” as he shrieked that he wanted to die. He was three.

I didn’t know at the time that my son had autism and was facing a profound mood disorder. I knew he was brilliant and lovable and cuddly. I knew he wanted to be held all the time, that he talked like a grownup, and that everywhere he went, people called him “the little professor.” I also knew his meltdowns were worsening. They weren’t tantrums but violent explosions that involved terrible self-harm and him begging me to kill him.

He was so little, and I also had a one-year-old daughter attached to my hip. I was at a complete loss, sleep-deprived, and desperate. I don’t think I’ll ever truly get over the guilt I feel for the way I yelled and threatened him in my attempts to keep him safe. And these behaviors of mine continued for years, as every bit of advice I got from parenting books, doctors, and other parents failed to help me support my suffering child. He spiraled downward, refusing to go to school and finally needing to be hospitalized in a children’s psychiatric unit.

After years of appointments, evaluations, and medication trials, we finally started to understand that he was on the autism spectrum. He was also coping with severely dysregulated moods. I pulled him out of school, where teachers and staff viewed him as a “behavior problem” rather than a child in need of help. I met daily with a cognitive-behavioral therapist over the course of a year to learn better parenting strategies. And I began to see my own patterns of need and struggle. I do not have autism and I do not have bipolar disorder. But with the help of my son’s psychiatrist, I began to notice my own attention deficit disorder, anxiety, and mood swings.

All of a sudden, the world looked different to me. This was no longer a “me vs. parenting hard kids” scenario, even with the added complication of our daughters also receiving new diagnoses — one with ADHD and anxiety, the other with ASD and ADHD.

This was our family portrait, not a series of problems for me to fix in my kids.

This was our family portrait, not a series of problems for me to fix in my kids.

I’d spent my life ashamed of my impulsive behaviors and overly emotional response to daily events. I struggled to study in school and would have to set timers for short bursts of work, followed by walks or water breaks. Today, this practice is common in Individualized Education Programs and 504s plans, which give kids with disabilities the support they need in school. But in my childhood, such breaks were unheard of. In college and young adulthood, I often self-medicated with pot to slow down my brain and regulate my oversized feelings.

I began to understand my kids’ responses in a whole new way, and this changed how I responded to them. For my son’s meltdowns, I backed away instead of barging in, keeping a safe perimeter and a soothing, quiet verbal presence. No more demands of acquiescence, no more taking meltdowns personally. I began to work on creating a calm space at home. I began asking, and then, yes, demanding, a safe, calm space for them at school.

Meltdowns decreased dramatically for them and for me.

At the same time, I started to see my middle child’s irritability as fear and panic, rather than defiance. And I recognized my own angry, fearful response to her and her siblings’ behaviors. I sat quietly near her as she yelled and whined. I lay down next to her and talked about the times I was embarrassed by how I acted as a kid, and even as an adult. About how I interrupted others and got sent to the principal’s office. About how I got ulcers from a bad breakup in my teens and often still have terrible stomachaches when I am nervous or sad.

She began coming to me before she exploded. She started to tell me about her secret fears, the irrational wave of shame and guilt she experienced at school, during tests, in front of her classmates during presentations. I began taking her to regular therapy appointments and eventually worked with a psychiatrist to get her a small dose of medication to help both her executive function and her anxiety.

She’s changed in so many ways over these past few years. She’s still her wonderful, creative self, but no longer cries at the drop of a hat and no longer screams at me that she hates me.

It took nearly 40 years for me to realize the reason I cried, yelled, and panicked wasn’t because I was a terrible, obnoxious person. It was because I had ADHD and anxiety. All of a sudden, I had an understanding of my needs that I could accommodate. I had healthy tools and strategies that I and everyone else in my family could use. This became another layer in our family portrait.

When I began talking about my journey with friends and colleagues, I discovered that many parents also found out about their own disabilities only after their children were diagnosed.

“Being autistic helps me understand my autistic kids on another level,” says Jen Malia, who learned she was on the autism spectrum at the same time her children were diagnosed. “Having had autistic meltdowns of my own, I can sense when a situation might result in sensory overload, and sometimes I remove my kids in time to prevent meltdowns from happening.  I also know from first-hand experience what to do and what not to do to help my kids get through meltdowns or cope with other challenges.”

Cara Lindsey Foran was diagnosed with ADHD in the last 10 years. “There was no such thing as ADHD for gifted girls in factory towns in the 80s in Ohio. I was just dreamy, unorganized, lazy, not living up to my potential,” she says. “One of the gifts I’m determined to give my kid is a better map for understanding her neurodivergent brain. I want her to have every tool possible to avoid the struggles and self-hatred I went through.”

Foran’s experience of living with an undiagnosed condition is a fairly common one, says Dr. Catherine Pearlman, a licensed clinical social worker and author of Ignore It!: How Selectively Looking the Other Way Can Decrease Behavioral Problems and Increase Parenting Satisfaction. “Decades ago, there wasn’t as much common knowledge about disabilities and mental health concerns,” she says. “Children were often cast off as weird, slow, disorganized, lazy, and nervous. As these kids grew into adults and had children of their own, they have been exposed to a new understanding of diagnoses and symptoms. All of a sudden, their struggles make more sense, and treatment changes the lives of the child as well as the adult.”

I’ve found that to be true in my own life. I’m grateful for what I now understand about my own brain, about my impulsivity and quick-fused emotional response to the stimuli around me. I see that reflected in all three of my kids. I’m reminded to slow down, practice self-care in the way that works for me, and offer my children the same patience and grace I know I require.

This shift in perspective is a gift. Not only does it help me understand my kids, but it also helps me parent them more lovingly. I love them now for who they are — not for who I try to force them to be.