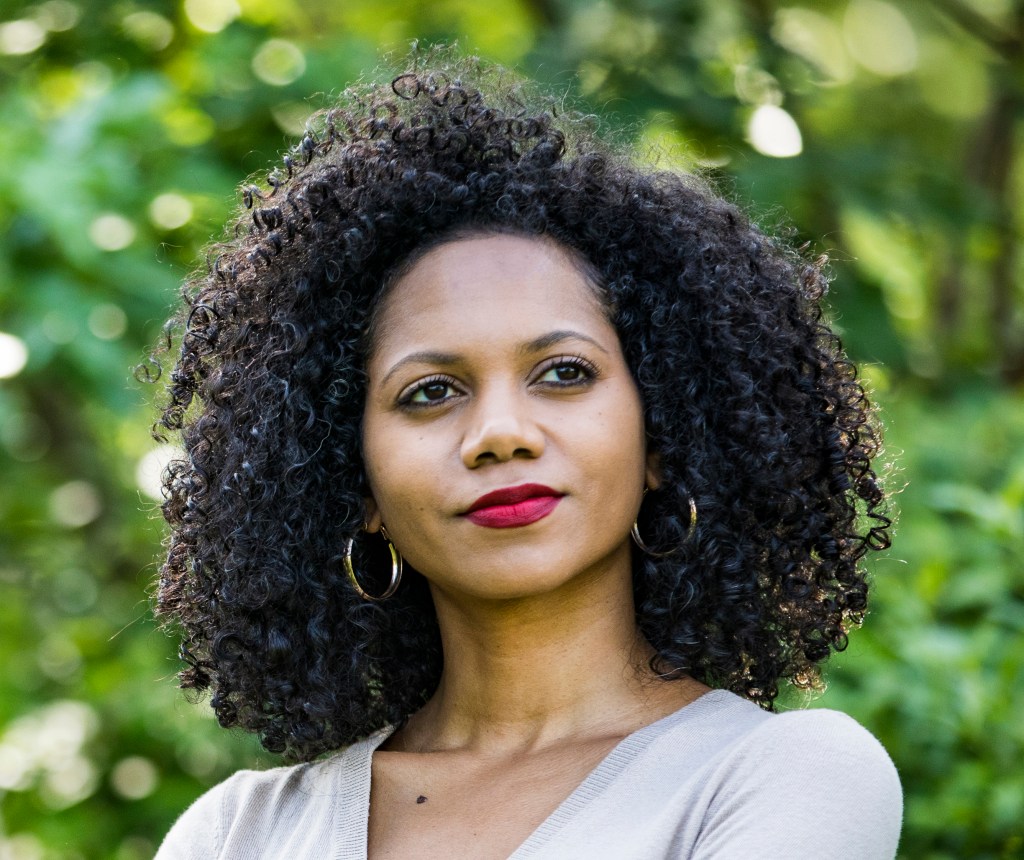 My partner and I talked about lots of things before we had kids. We talked about where we wanted to live, our religions, our beliefs, and everything in between. We knew we wanted to have kids in theory, as so many people do. What we didn’t talk about, though, were the realities of having mixed-race kids. I’m a mixed-race Black and Indian woman from Trinidad and Tobago so I subconsciously assumed that their experience would be similar to mine. In Trinidad, there is a large population of people who are descendants of Africa and India who have kids together. We even have a name for this mix in our culture. I was always surrounded by people who looked like me, and my culture certainly was not considered to be on the margins of society in my country. When my partner and I had our first son, though, we quickly learned that to be mixed race in America can be a completely different experience, and we needed to prepare him for this. Here are five things parents of mixed-race kids need to teach them about identity.

In this country, being mixed can mean a mixture of two backgrounds or five — or more. Being mixed can hold many different meanings and people can choose to identify with all or some of their cultures. It’s ultimately up to the person to decide who they are. Kids should not let society define them. We need to teach kids that they are the only ones who should be defining who they are, the path they want to take in the world, and who they want to be. Because we live in a country where whiteness is framed as the normative culture, it’s even more important to teach mixed-race kids that they should not let society define them according to the color of their skin. Our son has a light skin tone, closer to his white father’s, and we’ve had to be intentional about teaching him that, even though others may call him “white,” he is not white. We’ve worked with him on embracing all of his Jewish, Black, Indian, and Trinidadian backgrounds because they’re all parts of who he is.

Be proud of having many identities.

Growing up, I spent lots of time with the Indian side of my family and, as I got older, started to get to know the Black side more. Both sides of my family are rich in practices, norms, and language that are unique to their culture. I love celebrating each side and I want the same for my kids. I want them to be proud of being Jewish, Black, and Indian. Kids who are mixed can get the benefit of absorbing many cultures and finding their place within them. We need to teach our kids to be proud of every part of who they are because it’s a unique experience to be mixed. In our home, we celebrate and are proud of all our cultures. We cook roti, challah, pelau, matzo ball soup, and curry. We say Hebrew and Christian prayers every night. We wine down to soca and dance the hora at weddings. Our kids are as close to the Caribbean side of the family as they are to the white, Ashkenazi Jewish side and that makes us happy. It’s important for us to teach kids pride in their uniqueness and their background.

Colorism Heals defines colorism as “the social marginalization and systemic oppression of people with darker skin tones and the privileging of people with lighter skin tones.” Some kids who are mixed race have lighter skin tones. A culture that is steeped in white supremacy implies that the closer a person is to whiteness, the more advantaged that person is. This is egregious and we need to teach our mixed-race kids, especially those with lighter skin tones, about the privilege they may hold. We need to teach them that they should speak up when they see this privilege showing up in ways that disadvantage others. Kids understand the concept of fairness so parents can share with them that it is not fair that people with lighter skin tones are sometimes treated better because of the color of their skin. Kids are never too young to speak up. Studies show that kids as young as 3 months prefer faces from certain racial groups so it’s never too young to address this with them.

Recognize marginalizations and actively work to dismantle them.

Even while holding privilege in certain spaces, mixed-race kids often face marginalizations because of their racial make-up. Even though a society steeped in white supremacy may tell them that they aren’t enough of one race or another, the reality is that they can both benefit from light-skin privilege and may also face marginalizations and racism because of the color of their skin, the texture of their hair, or how they look. It’s important to teach kids how to fight these marginalizations and to never be afraid to boldly take up space. Mixed kids need to know they belong and that fighting for equity can start very young through books, conversations, and action about how beautiful they are.

It’s important for all kids of color to see themselves reflected in the people around them and the media. That means that it’s on us parents to build a community of people who affirm and celebrate who our kids are. If you live in a city, this might be a bit easier. If you live in a homogeneous neighborhood, you can still connect online with other families who are similar to yours and who have similar values. Zoom playdates are also an option. The key is to find a community of people for your kids to belong to that reflect who they are. When my partner and I were purchasing our first house, a big deciding factor was the racial makeup of the nearest school. We wanted to be sure that our kids were not the only mixed-race kids in the school. We wanted to decrease the chances of them not feeling like they fit in anywhere, which is a common experience for mixed kids. Finding kinship with other kids and other families is a key part of feeling belonging.

Raising mixed-race kids in a country that is steeped in racist systems and practices is hard, but as parents, we can raise them to be the type of changemakers who fight oppression and seek to dismantle systems that sideline and harm people because of the color of their skin or their racial makeup. Teach your kids to be proud, bold, strong, and intentional. Teach them that who they are matters, their voice matters, and there is a place in the world for each person.

Before you go, check out these books starring boys of color: