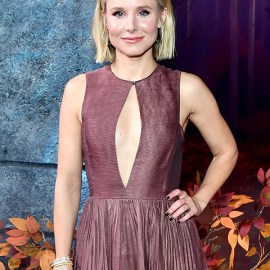 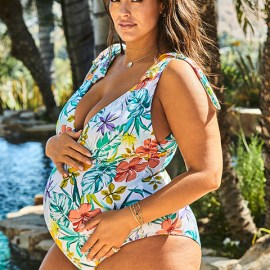 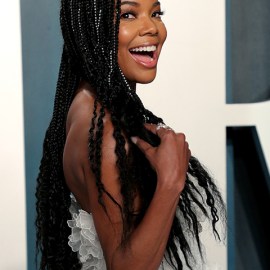 It’s bound to happen to every parent at least once. You’re trying to have a little special grown-up time with your partner and forget to lock the door. Next thing you know there’s a kid in the room and everyone is freaking out. And the more kids you have, the more likely it is to happen. The odds aren’t in your favor. Just ask Mario Lopez.

In an appearance on Lisa Vanderpump‘s E! series Overserved, the Saved by the Bell alum and his wife Courtney Mazza recounted their own harrowing story of kid-interrupted coitus. When asked how they managed to even have sex with three kids in the house, Lopez said, “It’s all about the quickie now,” — and then the couple launched into a story every parent can relate to.

“This was so traumatic, our daughter walked in on us the other day,” he said. Mazza added that the couple had holed up in the guest bedroom for a little “getaway” as Lopez called it. Thinking they were safe, the couple got down to business only to have their daughter, 10-year-old Gia, come into the room looking for them.

“So this is the worst thing, right? I was like lightning with the covers,” Lopez said. “I said, ‘I got to go talk to her,’ but we couldn’t find her for like an hour.” When they found Gia, Lopez said the two of them sat down and had an open conversation about love and what it means.

So sweet! Nice save, dad!

Lopez and Mazza have been married since 2012 and share three children — Gia, Dominic, and Santino. When it comes to kids, Lopez has previously said he expects to have more. “I will be very surprised if I don’t get another baby coming out of this,” Mario told Page Six last year. “We keep busy in that department — but we also keep busy with the kids.”

Before you go, check out these beautiful celebrity baby names:

11 hrs ago
by Nicole Witt